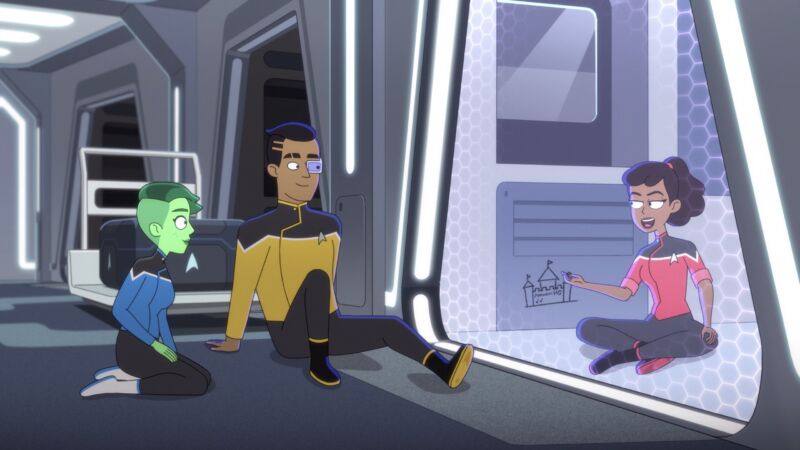 By the end of the first season of Star Trek: Lower Decks, the show was my favorite of the three Trek series that had premiered on Paramount+ (née CBS All Access) since Discovery brought the franchise back to TV in 2017.

Some of that is definitely rooted in nostalgia. Lower Decks intentionally recreates the aesthetic of ’90s-era Trek shows like The Next Generation and Voyager, from the ship design to the scoring to the blue typeface used for the credits. But it’s mostly because the show isn’t afraid to be low-stakes and silly and tell self-contained stories. This was a hallmark of ’90s Trek—Deep Space 9 followed the gorgeous, nuanced Far Beyond the Stars episode with a Honey I Shrunk the Kids spoof where someone accidentally makes a shuttlecraft tiny—but this sense of playfulness is often absent from the nonstop world-saving bombast of Discovery or the convoluted storytelling of Picard.

This isn’t to say that Lower Decks is always top-tier Trek. Its irreverent, self-referential style can get tiring in large doses, and there’s a fine line between “clever” and “lazy” in any show that leans this heavily on references to older shows for everything from throwaway sight gags to major plot points. But by the end of its first season, Lower Decks had proven it could be a good Trek show in addition to being a Trek reference factory, combining well-established characters, comedy, and genuinely engaging action sequences in the way that Futurama could when it was firing on all cylinders, and season two is more of the same. 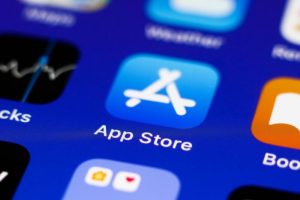