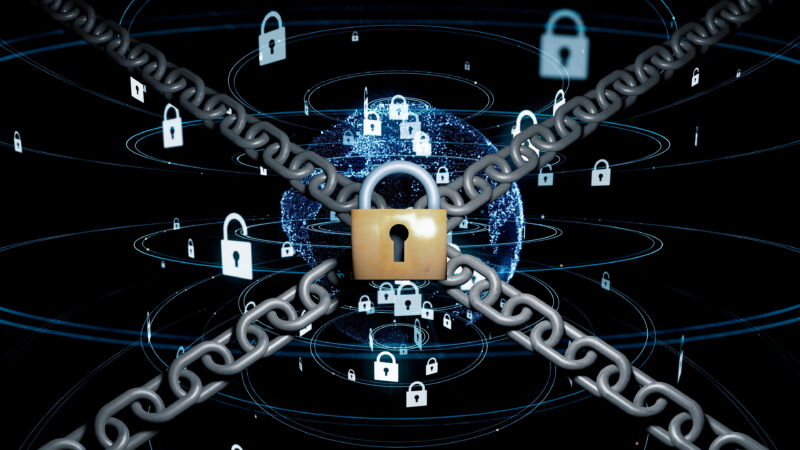 Netflix blocks known commercial VPNs and proxies from accessing its services in order to preserve its geofencing—partitioning access to content based on a user’s real-world location. Users who connect to a commercial VPN or proxy provider endpoint in another country can access content licensed for viewing in the endpoint country—but not in the viewer’s own.

Recently, as reported by TorrentFreak, Netflix began including putatively residential IP subnets in its blocklists.

Since Netflix first began blocking commercial VPN and proxy providers in 2015, those services have fought back by finding ways to evade its and other streaming services’ blocking attempts. The simplest way is just to discard an existing subnet that’s been widely identified as “VPN/proxy” and purchase another, “clean” space. This move can buy a blocklist evader a few days or even weeks before the new subnet is added to the list.

Previous post Xiaomi clones the iPad Pro for half the price: $386