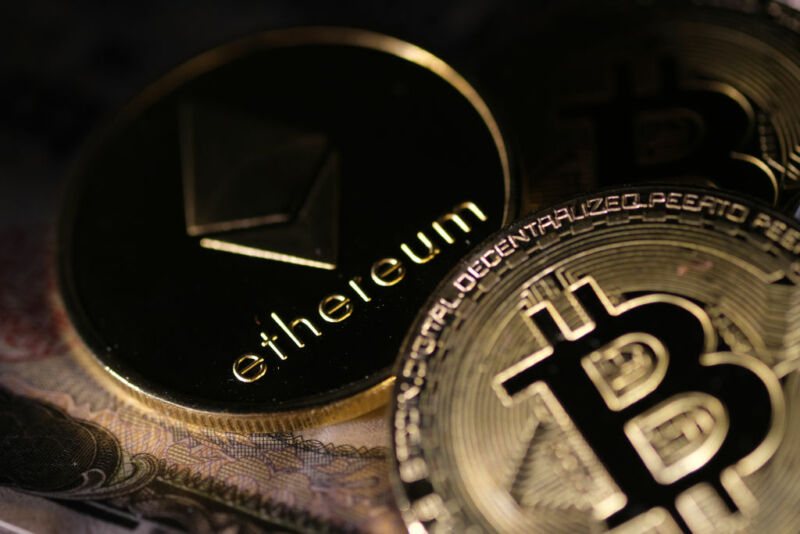 The hacker who breached the Poly Network crypto platform says the theft was just “for fun :)” and that the hacker is now returning the stolen coins. The hacker also claimed that the tokens had been transferred to the hacker’s own wallets to “keep it safe.”

Poly Network first disclosed the hack on Tuesday, saying that the hacker, or hackers, had stolen crypto coins worth about $600 million at the time of the heist. The thousands of tokens included $270 million on the Ethereum blockchain, $250 million on the Binance Smart Chain, $84 million on the Polygon network, and a smattering of other smaller coins, like Tether, Shiba Inu, and Matic.

As of 4 am this morning, Poly Network says $342 million has been returned. The remainder, which is apparently all in Ethereum, is being “gradually transferred,” the company said.

Next post Israeli Ambassador to U.S. Seemingly Acknowledges That Israel Has Nuclear Weapons