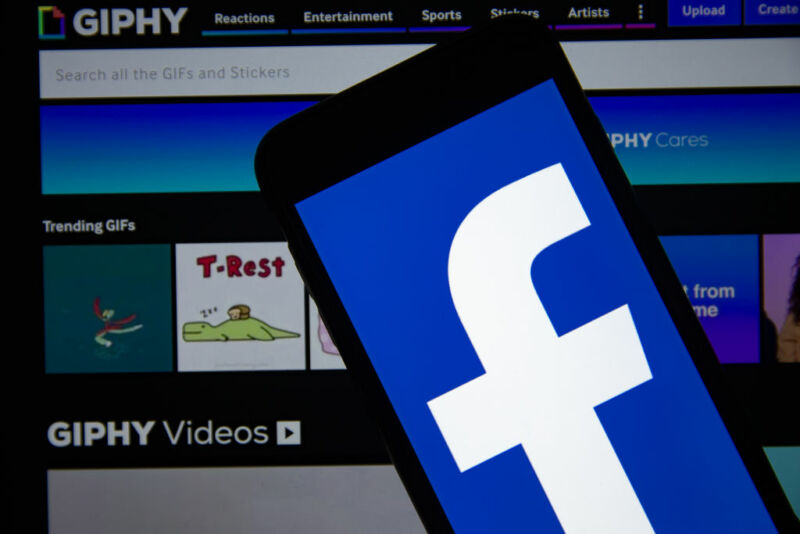 Enlarge / The CMA said Facebook could deny other platforms access to GIFs because of the tie-up. (credit: Anadolu Agency | Getty Images)

The UK competition regulator has called for Facebook to sell online image platform Giphy, which it bought for $400 million last year, after provisionally finding competition concerns following an in-depth investigation.

The move is a rare example of an overseas regulator trying to unwind a Big Tech deal, as antitrust scrutiny of Silicon Valley’s acquisitions has intensified around the world.

The Competition and Markets Authority on Thursday said it believed Facebook’s tie-up with Giphy would harm competition between social media platforms and remove a potential competitor in the display advertising market.