Commodore’s Amiga 500, a home computer that became a popular game system, is receiving a remake. The A500 Mini is being developed by Retro Games Ltd, which previously released a mini version of the Commodore 64.

The Amiga 500 was the most successful model in the Amiga family of PCs, which started to appear in the mid-’80s and drew a devoted following as gaming systems, particularly in Europe. While the A500 Mini is clearly based on the Amiga 500, Retro Games Ltd says it’ll also emulate the more powerful AGA graphics hardware from the Amiga 1200. 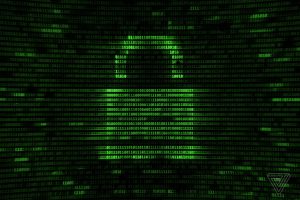