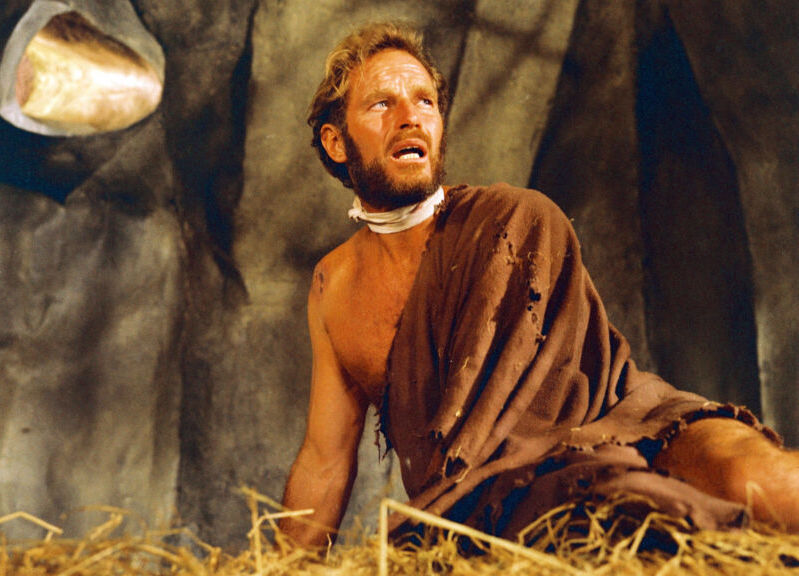 Facebook has removed a network of over 308 Russian accounts on Facebook and Instagram after the group ran an unsuccessful campaign described as a “disinformation laundromat” to smear COVID-19 vaccines in India, Latin America, and, to a lesser extent, the United States.

Facebook described the campaign’s methods as “sloppy” and “crude and spammy” in a report published Tuesday. The social media giant noted that “the vast majority of this campaign fell flat,” with most of the networks’ posts receiving little to no attention.

The campaign had two distinct waves, which were linked to regulatory evaluations of vaccines in the targeted areas. The first wave in November and December of 2020 aimed to spread lies about AstraZeneca’s COVID-19 vaccine. The thrust of the campaign was to scare people into thinking that the vaccine could turn people into chimpanzees. Spoiler: It does not.