Nicholas Cage’s unusual artistic choices over the years have been frequently remarked upon by critics, and no doubt he’s been in some pretty bad films over his long and storied career (*cough* The Wicker Man *cough*). But he’s also chosen some truly original, visionary independent projects, most recently 2019’s Lovecraft adaptation, Color Out of Space, and the bloody horror comedy Willy’s Wonderland earlier this year. He’s currently earning critical raves for his portrayal of a chef turned truffle hunter in search of his stolen truffle pig in Pig. And now we have the official trailer for Cage’s latest film, Prisoners of the Ghostland, a post-apocalyptic thriller from, which looks like Max Max transported into a surreal samurai Western.

Prisoners is helmed by idiosyncratic auteur Sion Sono. While Sono isn’t a household name in the US, he’s enjoyed a fair amount of fame in his native Japan and on the film festival circuit. The Hollywood Reporter once called him “the most subversive director working in Japanese cinema today, with nearly 50 films of various genres—rite-of-passage stories fueled with social transgressions, all-out sex-and-gore thrillers, hip-hop musicals and warm human drama.” He’s perhaps best known for 2008’s Love Exposure, a four-hour (!) art-house comedy drama inspired by Sono’s own youthful experience with a cult.

Prisoners of the Ghostland is Sono’s English-language debut, and it looks like a good fit for Cage’s colorfully flamboyant, mega-acting style. (Cage himself has called his method “Nouveau Shamanic” or “Western kabuki.”) The film premiered in January at the Sundance Film Festival to decidedly mixed reviews, although both Cage’s performance and Sono’s striking visuals received praise. 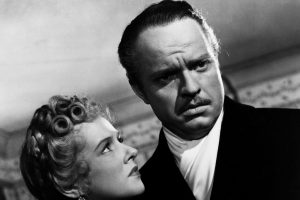 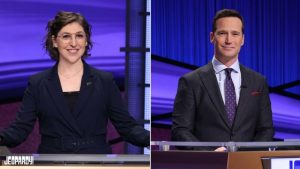