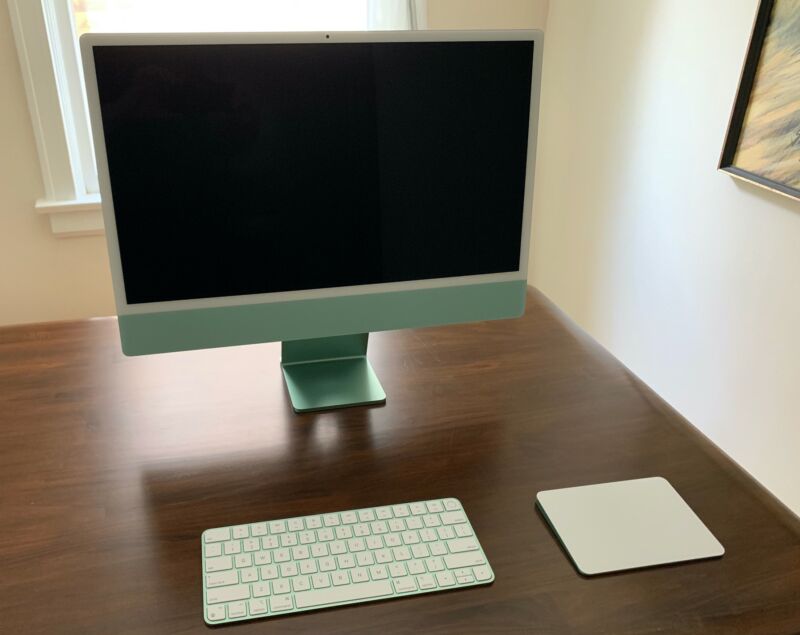 Today, Apple released a new version of its Mac operating system, macOS Big Sur. The new update is labeled macOS Big Sur 11.5.2, but there aren’t any new features or major security updates. Rather, macOS 11.5.2 focuses on “bug fixes.” In fact, these are Apple’s release notes for the latest version of Big Sur, in their entirety:

As you can see, the release notes do not specify which bugs have been fixed and mention no new features. Apple maintains a support page where it details the security updates within a given release, too. But that’s bare for this release. “This update has no published CVE entries,” it says.

While Apple often (but not always) releases software updates for many or all of its platforms at the same time, macOS was alone today—at least in terms of public releases. Today also saw major new beta releases of iOS 15, watchOS 8, macOS Monterey, and more. 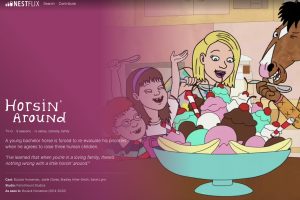