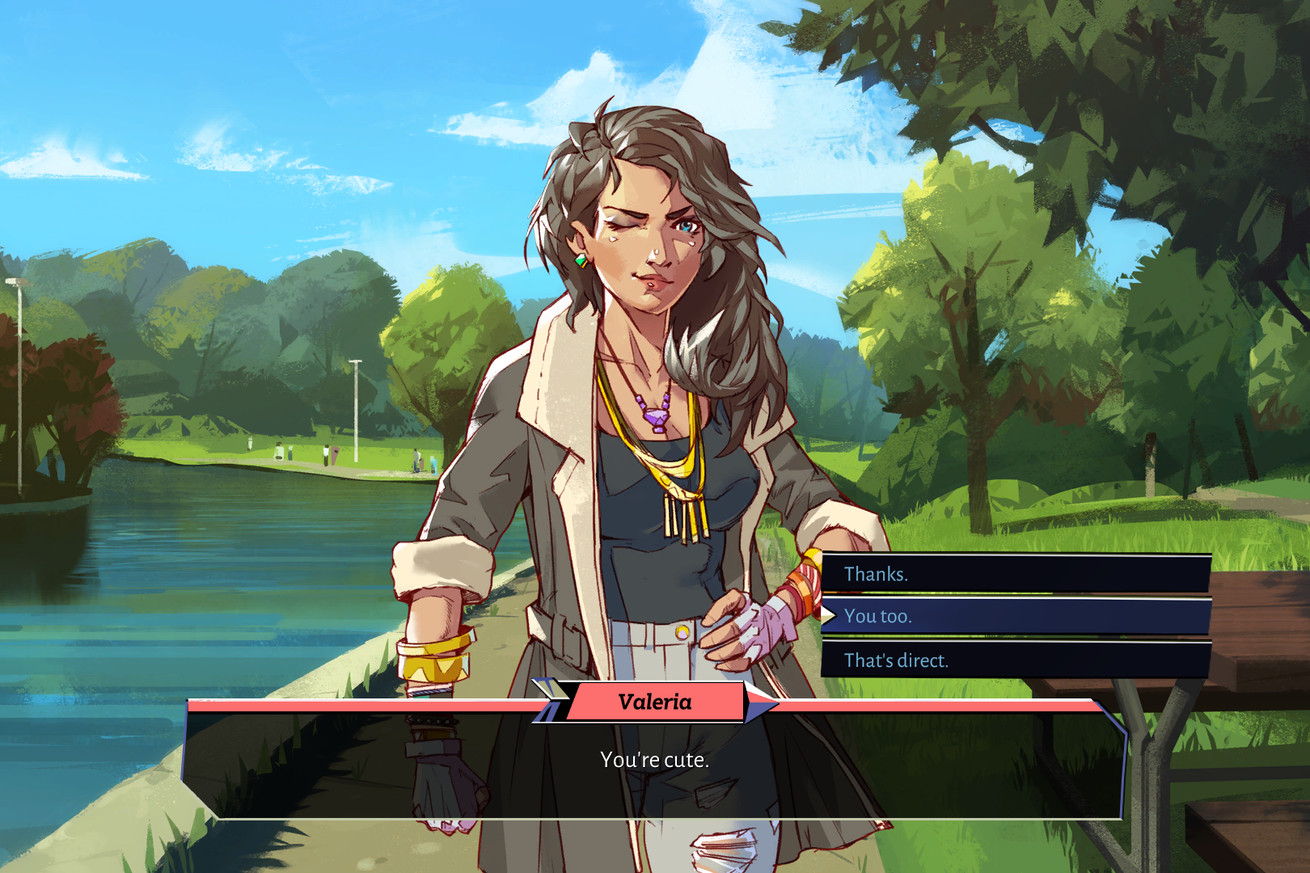 Nintendo’s most recent Indie World Showcase was full of lots of cool games, as per usual. But the best part is that many of them are out today.

That includes Axiom Verge 2 (a sequel to a Metroid-like adventure from 2015), Boyfriend Dungeon (a hack-and-slash game where you can romance your weapons), Necrobarista: Final Pour (the director’s cut of a visual novel about coffee and death), Islanders (a procedurally generated strategy game where players build island communities), Slime Rancher (where players run an alien ranch), Curious Expedition 2 (described as “a turn-based narrative roguelike set in a reimagined version of the late 19th century”), and Garden Story (a Zelda-like action-adventure game where you play as an adorable grape).

Next post The Samsung Galaxy Z Fold 3 and Flip 3: all the rumors, news, and announcements