Illustration by Grayson Blackmon / The Verge

Google released the first public beta for Android 12 during its I/O event in the spring, and now Beta 4 is rolling out to compatible devices. Instead of a few previously unseen features like earlier beta releases, this version moves things into the “platform stability” section of the timeline.

For users trying to dive into the next version of Android as soon as possible, this means things are stabilizing as development proceeds toward a release candidate. The people this release is really important for are Android developers, who can test their apps for compatibility now that the APIs, features, and layout have been locked down. With Google introducing the biggest system redesign in… 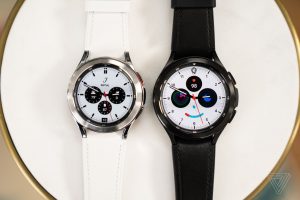