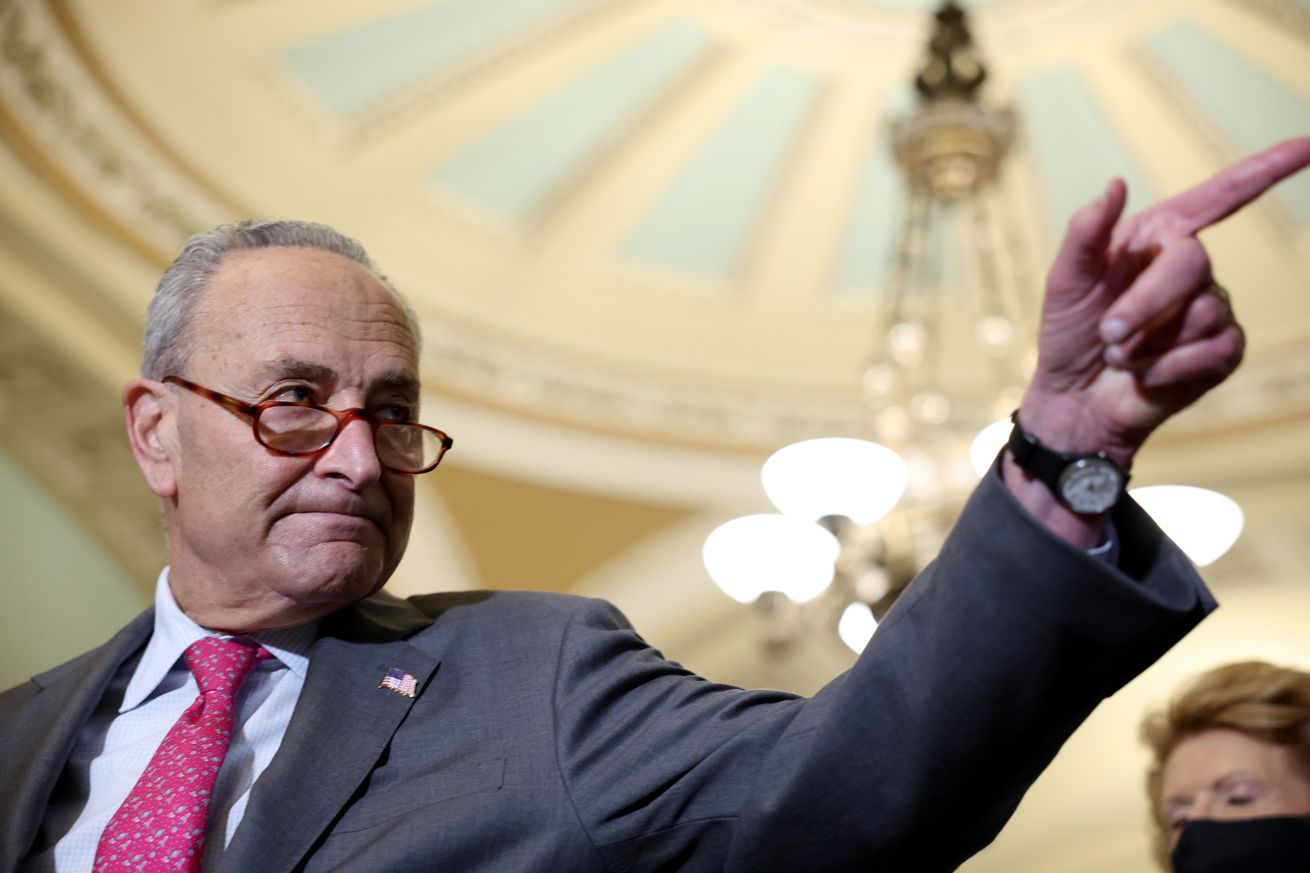 After weeks of negotiations, the Senate approved a bipartisan $1 trillion infrastructure package Tuesday authorizing over $500 billion in new spending to improve roads, bridges, and other physical infrastructure like broadband and EV charging. It’s the largest domestic spending bill in over a decade.

“It’s taken quite a while. There have been a lot of bumps in the road,” Majority Leader Chuck Schumer (D-NY) said Tuesday.

“It’s taken quite a while”

Aside from more traditional infrastructure spending like roads, the bill seeks to bolster US broadband networks with an additional $65 billion. It also makes permanent a pandemic-era internet subsidy program called the Emergency Broadband Benefit fund, renaming it the Affordable Connectivity… 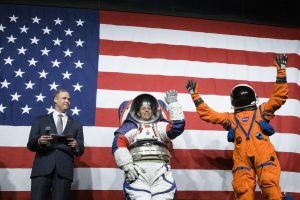