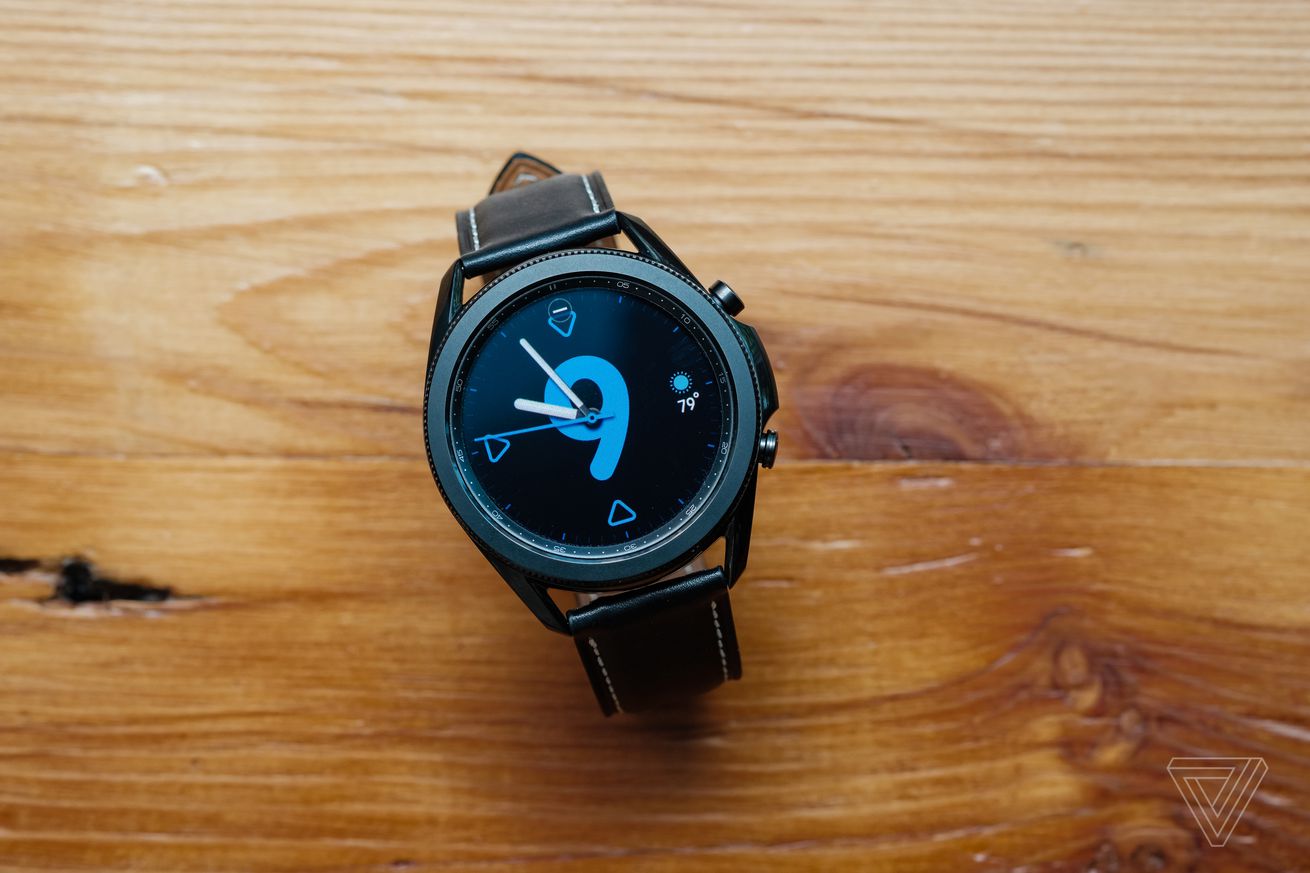 Photo by Dan Seifert / The Verge

Samsung has announced the Exynos W920, a new processor designed for smartwatches and other wearables. The company says it’s the world’s first wearable-specific chip to be built on a 5nm process, helping improve performance and efficiency.