The parent company of Unity, one of the most popular game development engines in the world, has made arguably its biggest acquisition of another gaming company yet. The deal, announced on Tuesday, sees Unity taking control of Parsec, a peer-to-peer game-streaming protocol. The acquisition is valued at $320 million.

In the years since Unity’s 2005 inception, its tools have been used to make games for pretty much every console, smartphone, and VR platform imaginable. It’s similar to other publicly available game engines like Unreal, as it revolves around a general toolset that can be used to build video games from scratch or expanded upon as developers see fit. Unity users can then nimbly port finished games across a variety of weaker and stronger platforms.

A recent stock market IPO by Unity Technologies infused the company with cash, which it has used to, among other things, move ahead with company acquisitions. However, Parsec may not immediately seem like a good fit for Unity’s reputation. How does peer-to-peer game streaming tie into someone trying to make video games? 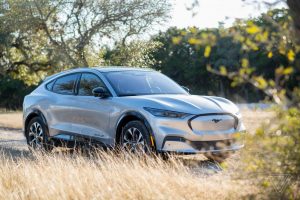