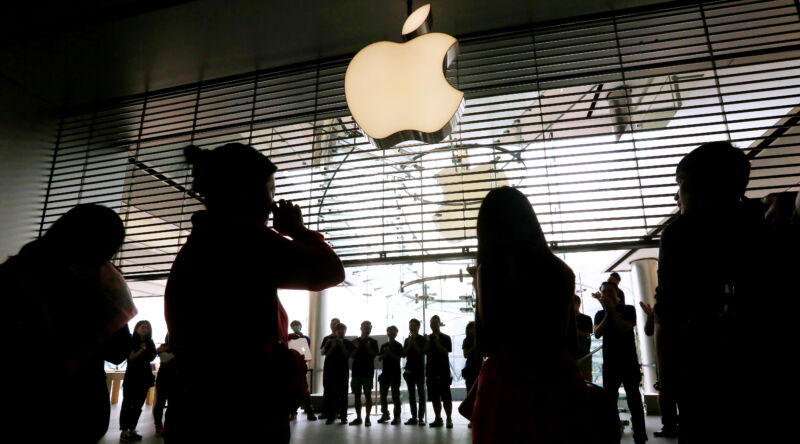 Apple employees want to know whether they’re being paid equitably. So some of them have been sending surveys to their colleagues to collect compensation information. The surveys are all opt-in, and several hundred people have participated so far.

The surveys stem in part from the fact that, in 2016, Tim Cook told investors that Apple had largely tackled pay inequality at the company. Women at Apple made 99.6 cents for every dollar men made, and underrepresented minorities made 99.7 cents for every dollar white workers made. That probably sounded too good to be true to some people, and questionnaires started popping up in recent months.

At least two surveys were pulled by their authors, The Verge reported, after Apple’s “people team”—what some companies call human resources—claimed various infractions. Apple HR said the first survey’s questions about race, gender, ethnicity, and disability constituted personally identifying information. They nixed the second because it was hosted on the corporate Box account. When reached for comment, an Apple spokesperson would not confirm why the first two surveys were halted. 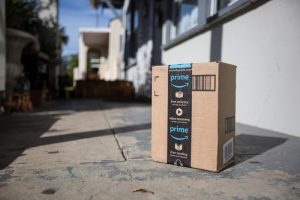