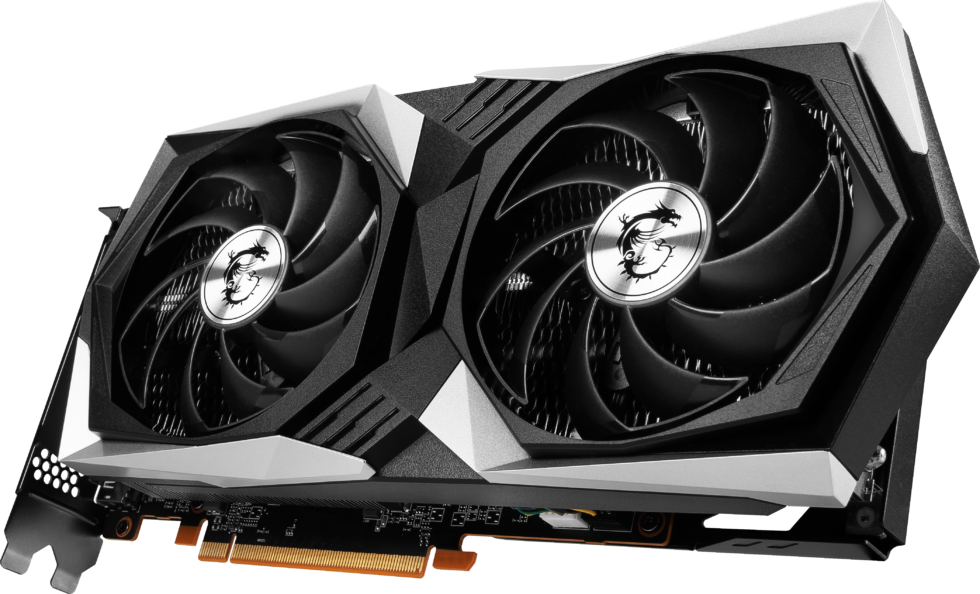 MSI’s version of the AMD RX 6600XT, which is the one Ars Technica tested for this review. [credit:
MSI / AMD ]

In a traditional PC hardware cycle, AMD’s new RX 6600XT could have been a welcome stopgap for a budget audience. Over the years, we’ve regularly seen this kind of GPU from both major GPU manufacturers. Those companies regularly turn down some specs, repurpose sub-optimal chips, and get a moderately priced option to follow their biggest kahunas for anybody tiptoeing into solid 1080p or 1440p gaming options on PC.

Unfortunately, there’s nothing traditional about the latest traditional PC hardware cycle. Today’s supply-and-demand ecosystem of computer GPUs looks like something out of a terrifying Dario Argento film. The horrors that lurk in every shadow include chip shortages and bot-fueled scalper waves.

And that context really helps us frame the $379 RX 6600XT—an underpowered, overpriced, and downright disappointing GPU whose primary sales pitch is 1080p gaming. That category is famously CPU-limited, not GPU-limited, so this GPU’s mileage will truly vary based on your rig. In general, Nvidia’s RTX 3060 Ti (at only $20 more MSRP) wins handily, while Nvidia’s RTX 2060 Super (which launched for $399 in July 2019) is within shouting distance of this brand-new card. That latter yardstick in particular makes AMD’s newest product a hard GPU to recommend.