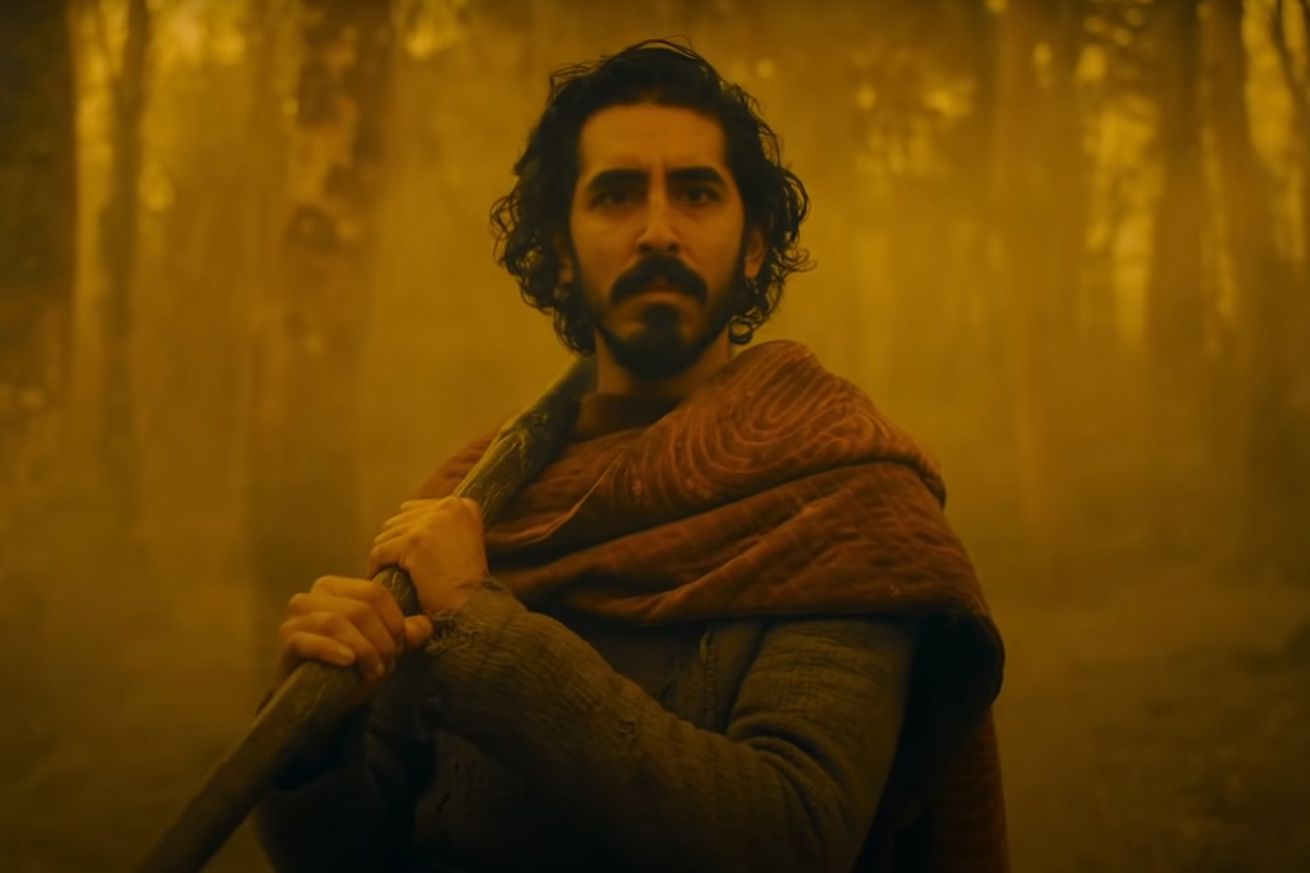 A24’s The Green Knight will make its virtual debut much earlier than expected — on August 18th, you’ll be able to buy a $20 ticket to stream the film through A24’s Screening Room platform.

The one-night-only stream isn’t a full streaming release for rental or purchase, given that The Green Knight is still otherwise exclusive to theaters. (A regular digital release will come later on in the theatrical cycle.)

As such, the screening is also far more limited than a typical rental: once you’ve purchased a $20 ticket, you’ll be able to stream the film during a four-hour window on August 18th starting at 9PM ET. The stream does come with a bonus Q&A with the cast and crew after the film, however.

Based on the classic epic poem, The Green…