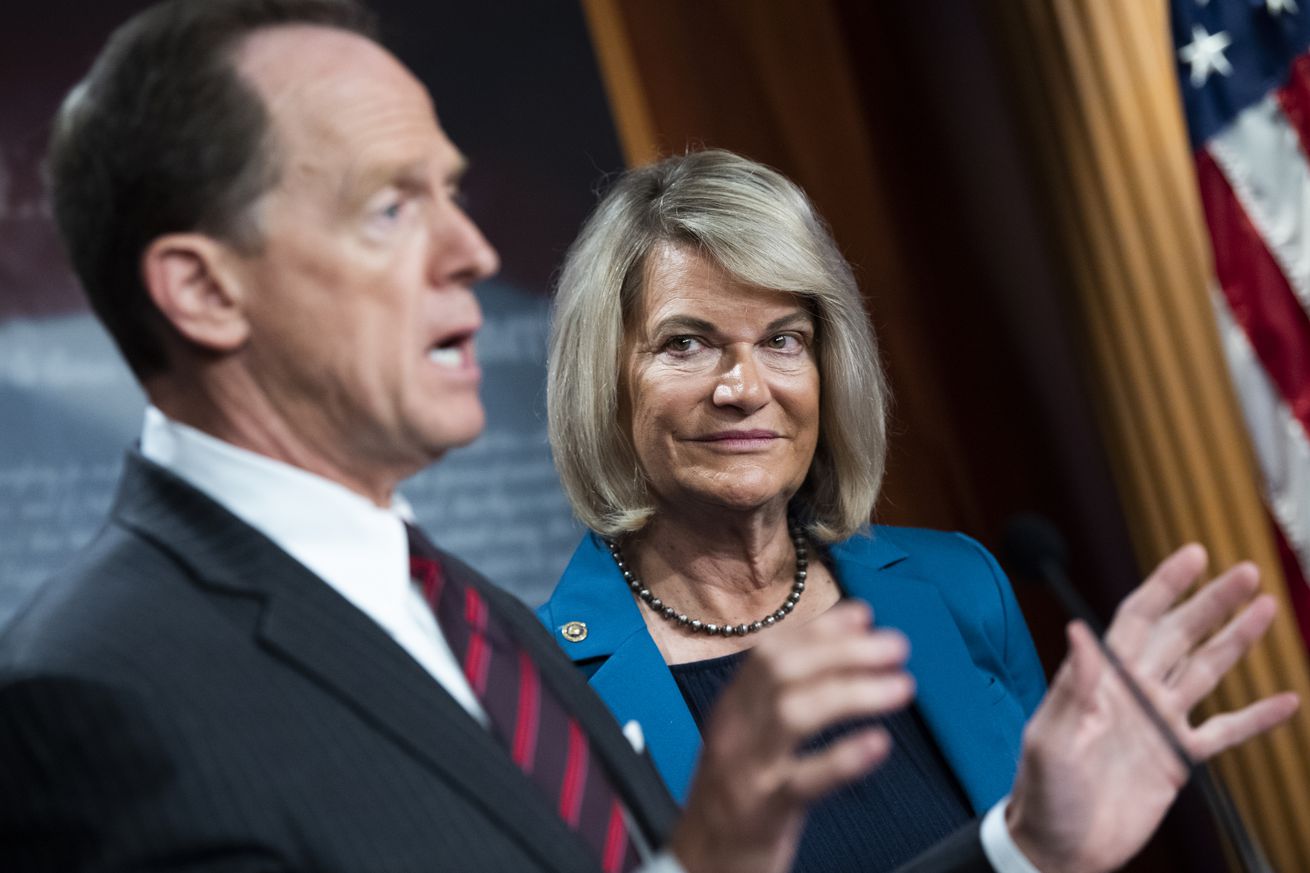 A bipartisan group of senators reached an agreement Monday on a cryptocurrency tax reporting requirement that complicated passage of the $550 billion infrastructure package late last week. Still, it’s unclear if the amendment will receive a vote.

Last week, the Senate released an over $1 trillion bipartisan infrastructure package that included over $550 billion in new spending to strengthen roads, bridges, and other physical infrastructure like high-speed broadband. The bill also sought to institute new tax reporting requirements for cryptocurrency transactions, a provision that would raise an estimated $28 billion to offset some infrastructure costs.

“We’re not proposing anything sweeping or anything radical”

But the digital assets… 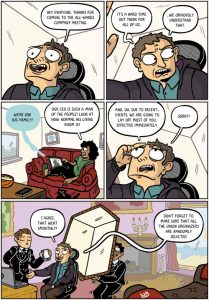 Next post From Mattie Lubchansky in our PANDEMIC issue.