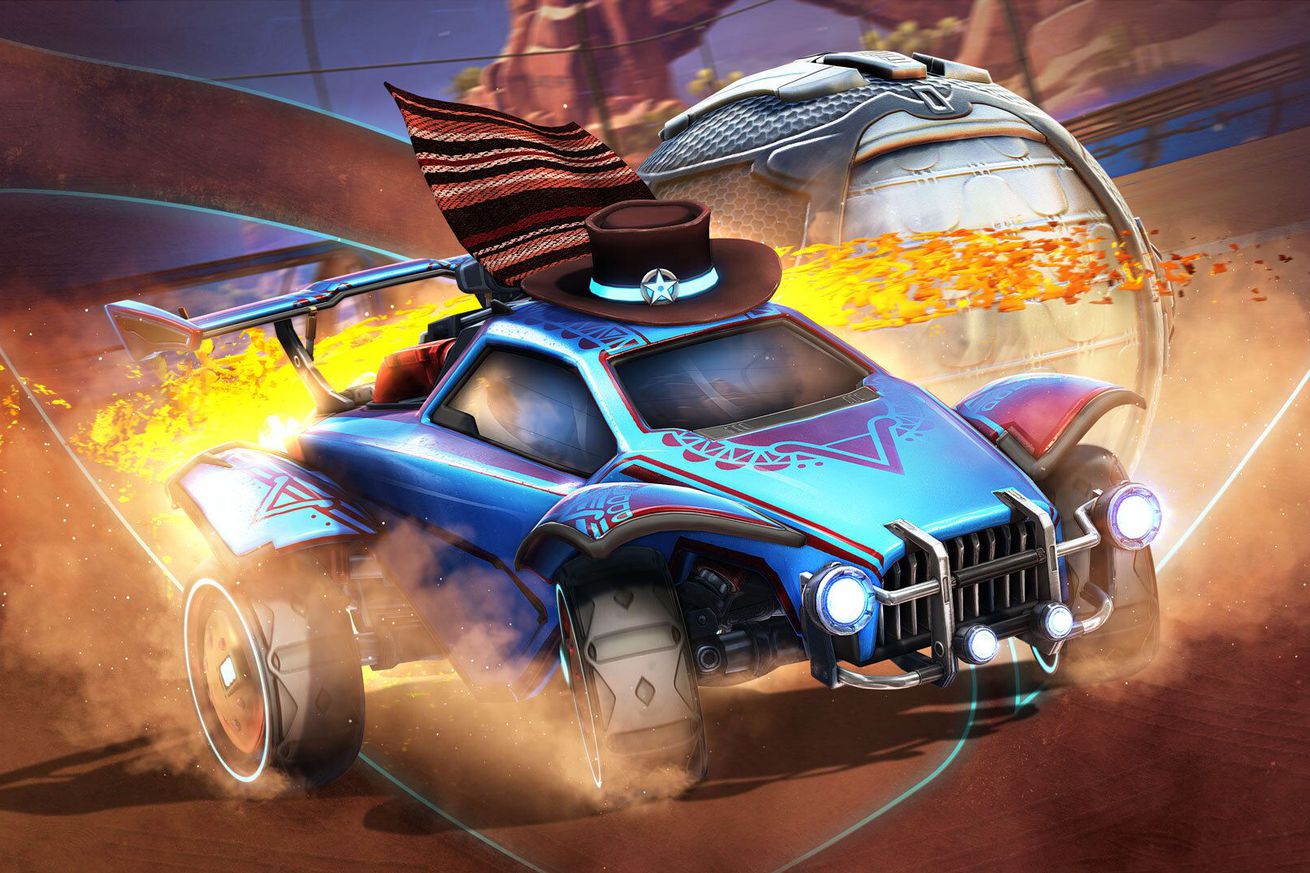 Rocket League’s fourth season kicks off on Wednesday, bringing some big changes to tournaments, a setting to turn off copyrighted music, and a new cowboy-themed car.

The changes to tournaments, which developer Psyonix first revealed on August 5th, include a new 2v2 mode, giving you an option to team up with just one other friend in competitive play. Psyonix is also adding many more tournaments — there will be “between eight and 13” more tournaments in each region, Psyonix said. And in addition to the new 2v2 and current 3v3 mode, the studio will host Extra Mode tournaments that will cycle between modes like Rumble (which has randomized power-ups), Hoops (a basketball-like mode), and Snow Day (Rocket League’s take on hockey).

Previous post Apple confirms CSAM detection only applies to photos, defends its method against other solutions 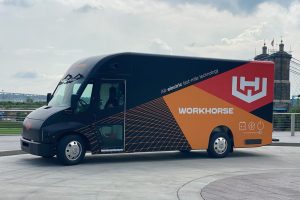 Next post Workhorse is already redesigning its new electric van