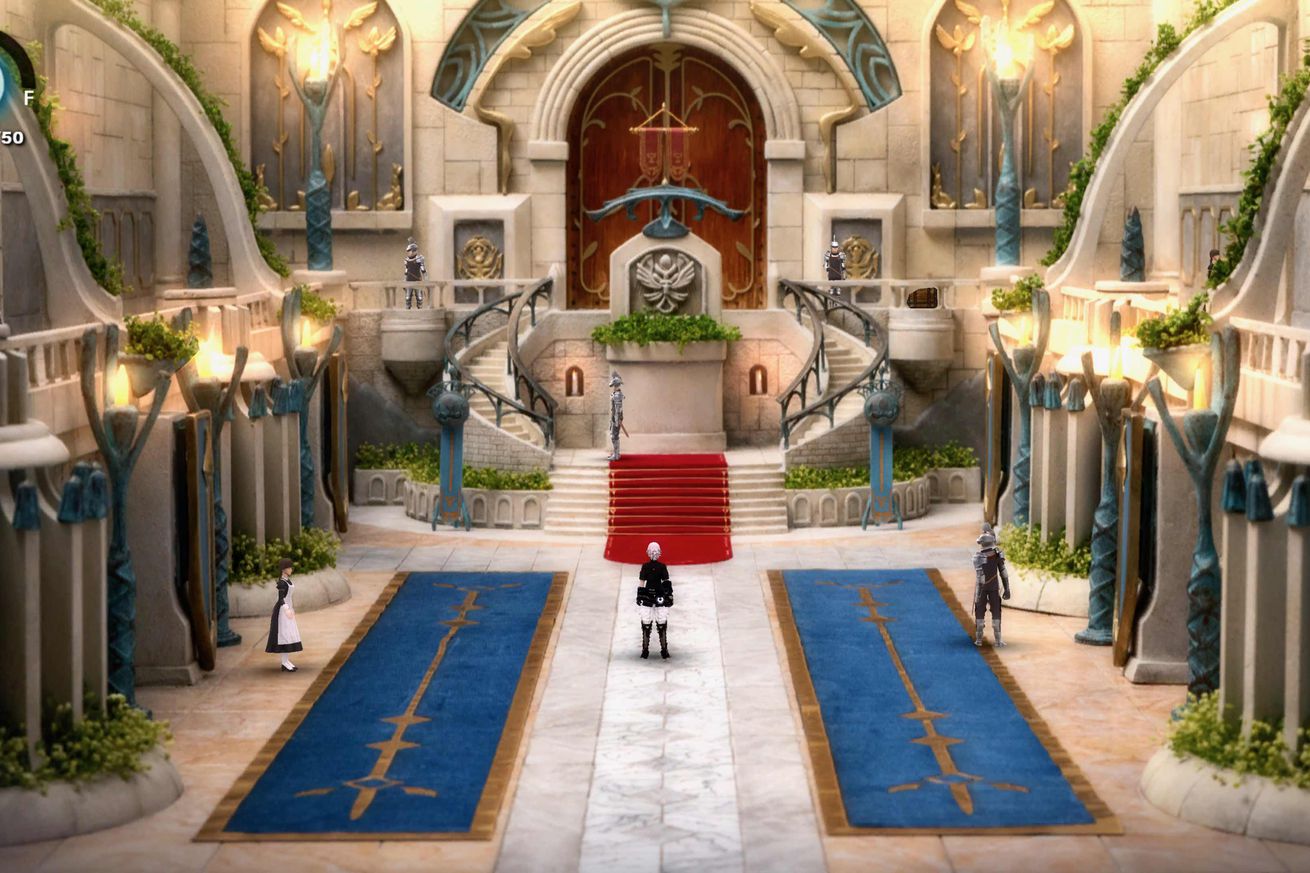 When Fantasian, a beautiful roleplaying game from Final Fantasy creator Hironobu Sakaguchi, first debuted on Apple Arcade, it wasn’t actually the full game. Instead, it was described as the first part of a longer story. Now the conclusion to that story is almost upon us: part two of Fantasian is launching this Friday, August 13th as part of Arcade’s weekly update.

According to developer Mistwalker, the second half features “anywhere between 40 to 60 hours for players to experience.” It also introduces 50 new handcrafted vistas to explore, along with 34 new songs from famed composer Nobuo Uematsu. (His work on the game is also currently streaming on Apple Music.)

In a statement, Sakaguchi said that:

The release of Part 2 of Fantasian…