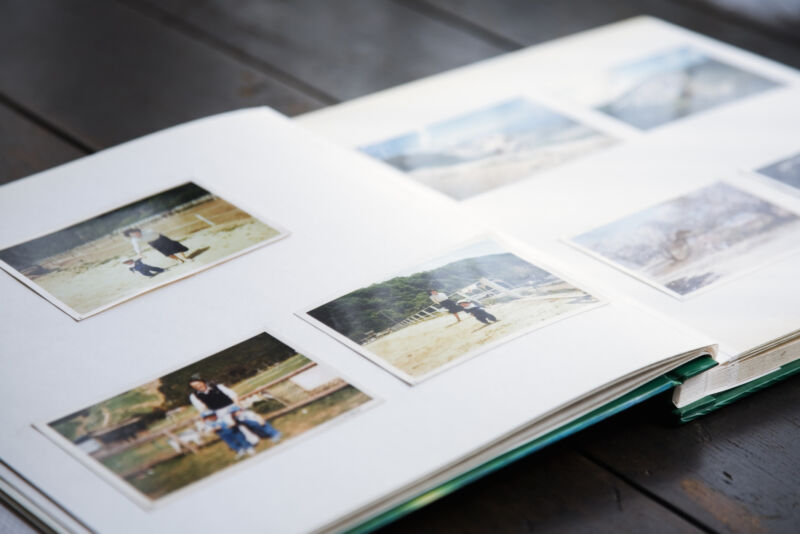 Enlarge / Despite the encryption, Stingle Photos is a distinctly minimalist app which comes closer to the simple feel of an analog album than most of its competitors do. (credit: Kohei Hara / Getty Images)

With Google Photos killing off its Unlimited photo backup policy last November, the market for photo backup and sync applications opened up considerably. We reviewed one strong contender—Amazon Photos—in January, and freelancer Alex Kretzschmar walked us through several self-hosted alternatives in June.

Today, we’re looking at a new contender—Stingle Photos—which splits the difference, offering a FOSS mobile application which syncs to a managed cloud.

Arguably, encryption is Stingle Photos’ most important feature. Although the app uploads your photos to Stingle’s cloud service, the service’s operators can’t look at your photos. That’s because the app, which runs on your phone or tablet, encrypts them securely using Sodium cryptography.

Next post New trailers: Venom: Let There be Carnage, Y: The Last Man, The Great, and more