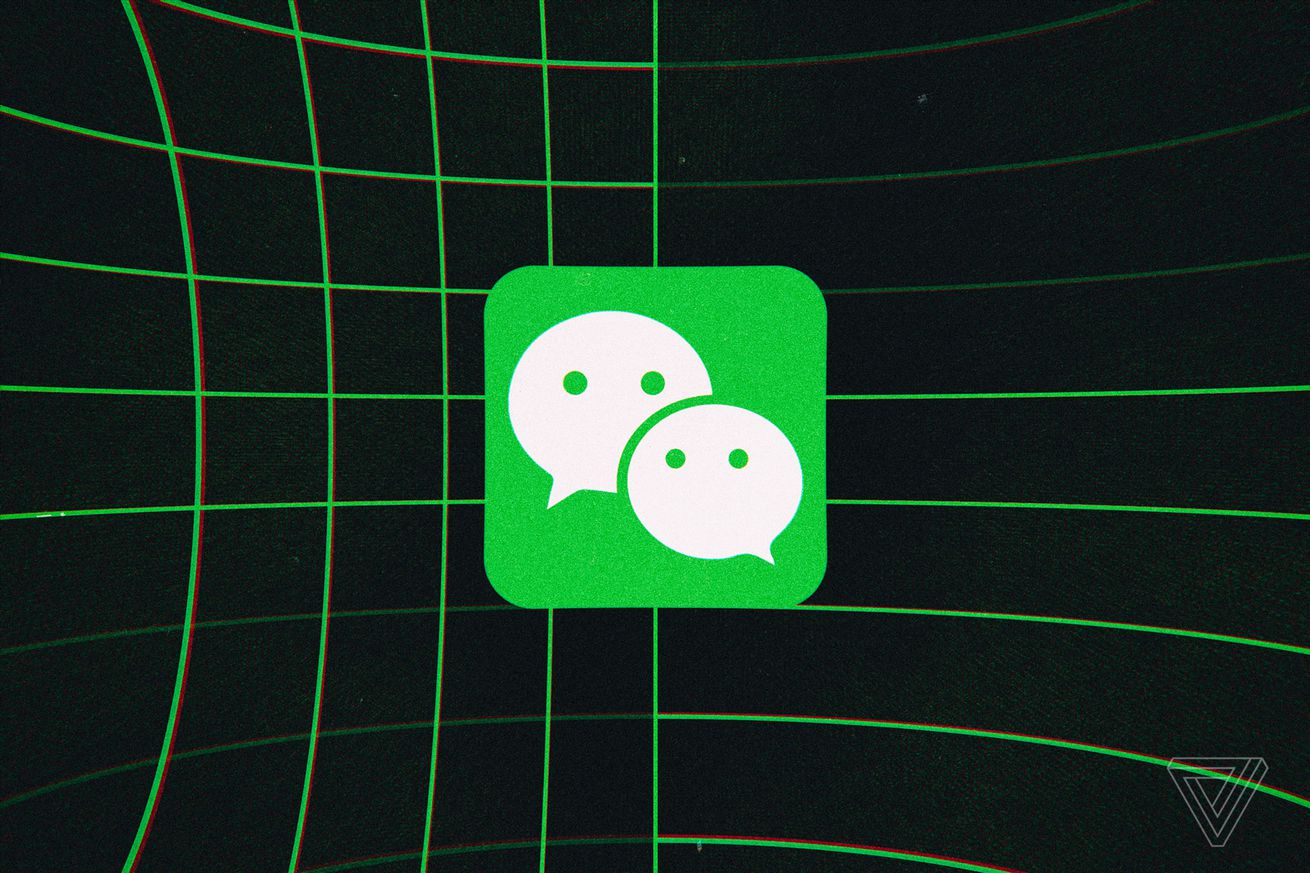 Prosecutors in Beijing are suing Chinese tech giant Tencent, claiming the “youth mode” on its WeChat app is against laws protecting minors, Reuters reported. When WeChat is used in youth mode, it restricts younger users’ access to functions like mobile payments, as well as certain games.

The suit doesn’t specify how the app’s youth mode violates the law, according to Reuters, but the action comes a few days after a state-owned Chinese newspaper referred to online games as “opium for the mind.” That article was later updated and toned down somewhat, the Wall Street Journal reported, but not before Tencent’s shares fell by more than 10 percent.

Tencent did not immediately comment about the lawsuit, but it said last week it would place r… 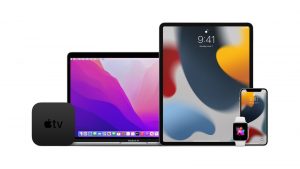