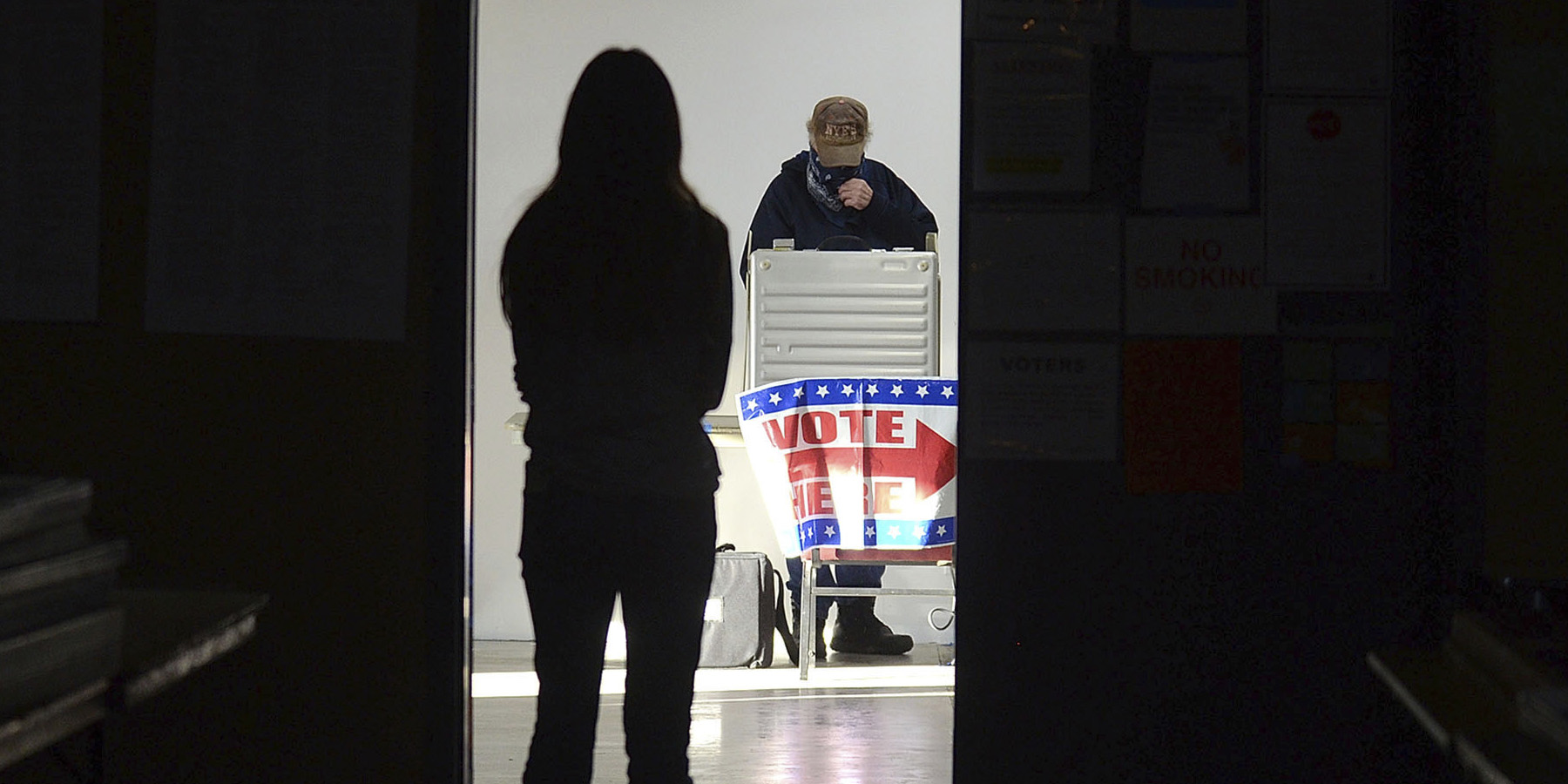 An organization linked to a major hub of efforts to undermine the credibility of the 2020 U.S. presidential election was funded to the tune of millions of dollars by several right-wing donors, according to a tax document obtained by The Intercept. The group, the Bradley Impact Fund, is linked to a larger foundation that was identified in a recent report as a central player in distributing money to organizations pushing conspiracy theories about election fraud, denying the results of the 2020 election, and undertaking legal efforts to overturn the presidential vote.

Like the larger group, the Bradley Impact Fund has given money to groups that promote election fraud conspiracies and sought to overturn President Donald Trump’s 2020 election defeat. Bradley Impact’s donors, which were ostensibly cloaked in anonymity by the nonprofit’s structure, are being revealed here for the first time.

The tax document obtained by The Intercept, a publicly filed IRS form that included a list of donors, shows a handful of large corporate and individual donors to the Bradley Impact Fund. The contributions listed in the fiscal year 2018 filing range from roughly $782,000 to $1.5 million. The Bradley Impact Fund operates as a donor-advised fund, a vehicle frequently used to allow anonymous contributions by letting donors give to a fund and then directing their contributions to particular recipients.

Among the corporate donors to Bradley Impact, according to the tax document, were ABC Supply Co., whose website describes it as “the largest wholesale distributor of roofing in the United States”; the Boelter Companies, described online as “a provider of supplies, equipment, and design solutions for commercial foodservice, hospitality, and beverage industries”; and Bandon Golf Courses, which operates a number of golf courses in Oregon. Other donors include a former music industry CEO in Wisconsin, the CEO of a company that provides equipment to pipeline companies, and a number of small family foundations. (Neither Bradley Impact nor the donors listed in the tax filing responded to requests for comment from The Intercept.)

The largest donor to Bradley Impact listed in the fiscal year 2018 filing was the Milwaukee-based Lynde and Harry Bradley Foundation. A much larger, linked nonprofit, the Bradley Foundation was identified by a recent New Yorker article as “an extraordinary force in persuading mainstream Republicans to support radical challenges to election rules.” The report described the foundation as a key promoter of the idea that election outcomes unfavorable to Trump are the result of fraud, doling out millions in grants to projects in the United States aimed at disqualifying purportedly illegitimate voters from participating in elections, according to the New Yorker, while using the issue of election integrity as a way of both undermining faith in the democratic process and manipulating election outcomes in a manner more favorable to candidates aligned with Trumpism. According to the 2018 filing, the Bradley Foundation gave $2.5 million to the Bradley Impact Fund.

According to tax filings for fiscal years 2018 and 2019, Bradley Impact funded some of the same organizations funded by the Bradley Foundation — groups that constitute a network of election fraud conspiracists and undertook legal efforts to overthrow the 2020 election. The Public Interest Legal Foundation, identified by the New Yorker as “leading the way” in attempts to nullify the 2020 election, was given more than $300,000 by Bradley Impact over the two tax years. Bradley Impact also funded at least three right-wing groups that have promoted election fraud conspiracies: Turning Point USA, Project Veritas, and the Heritage Foundation.

The issue of election integrity has become deadly serious in pro-Trump circles. Following Trump’s 2020 election defeat, conspiracy theories suggesting that the election had been stolen by President Joe Biden, who took office in January 2021, gained traction. Trump had been setting the stage for such ideas by spreading suspicion of the election process even before his loss, something he had done in 2016 in anticipation of his contest with Hillary Clinton as well. Faced with apparently declining electoral fortunes in the United States, some in the Trump movement have doubled down on voter suppression as a means of maintaining political power in the country. A controversial voter suppression law in Georgia is just one of many current flashpoints over voting rights in the United States, where Republicans have pushed to make access to elections harder for as many people as possible.

“There is an active subset of people on the right, more Trumpist than truly conservative, who are trying to do that to regain and maintain their power even at the cost of free and fair elections.”

“There is an active subset of people on the right, more Trumpist than truly conservative, who are trying to do that to regain and maintain their power even at the cost of free and fair elections,” said Rick Hasen, an elections law expert, referring to groups that seek to “restrict the franchise or undermine democracy.”

Meanwhile, “the big lie,” a term for the Trump-created conspiracy about the 2020 election, continues to inspire radical movements in the country that believe that the democratic process was already abolished in order to keep their favored candidate out of office. The January 6 riot at the Capitol was inspired in large part by the idea that the election had been stolen, a perception that continues to be promoted by pro-Trump media outlets and their financial backers.

In contrast to Bradley Impact, which had a $10 million budget in 2019, the Bradley Foundation boasts an $850 million endowment, making it smaller than liberal rivals but still a potent force in American politics. In discussing the foundation’s role in subverting faith in the outcome of the 2020 election, the New Yorker piece, written by investigative journalist Jane Mayer, quoted an expert who argued that organizations that had previously “focused on advancing such conservative causes as capturing the courts and opposing abortion have now ‘more or less shifted to work on the voter-suppression thing.’” Mayer’s piece also calculated that the foundation had paid upward of $18 million since 2012 to groups working to challenge election results.

“It might seem improbable that a low-profile family foundation in Wisconsin has assumed a central role in current struggles over American democracy,” Mayer wrote. “But the modern conservative movement has depended on leveraging the fortunes of wealthy reactionaries.”

Next post The 2021 Audi SQ5 Sportback: Cool looks, but it drinks too much