The nights have gotten hotter and drier in the Western US, which is making it harder to stop wildfires. Fires burn later into the night and pick back up earlier in the morning than they used to, firefighters say.

New research backs up what firefighters have seen and finds that there’s been a pretty dramatic shift in the night air in just the past few decades. The night air’s drying power, or vapor pressure deficit, has risen sharply in the past 40 years — as much as 50 percent above the previous average in the 1980s in the southern Sierra Nevada.

“I was surprised—it’s unusual to see geophysical data change that dramatically,” Andrew Chiodi, a research scientist at the University of Washington, said in a statement yesterday. Chiodi was… 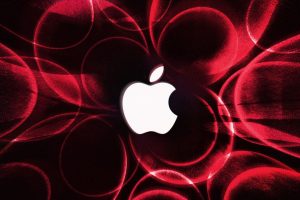 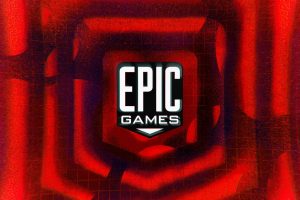 Next post Google considered buying ‘some or all’ of Epic during Fortnite clash, court documents say