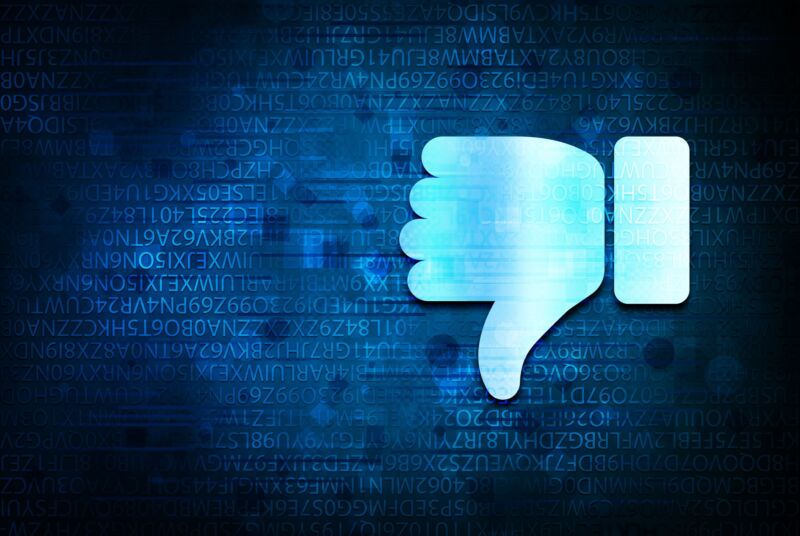 When Facebook disabled the accounts of New York University researchers who were investigating misinformation and political ads on the platform, the social-media giant claimed it did so to comply with a consent decree that it previously agreed to with the Federal Trade Commission. “We took these actions to stop unauthorized scraping and protect people’s privacy in line with our privacy program under the FTC Order,” Facebook wrote in its explanation of the account suspensions. Facebook said it “disabled the accounts, apps, Pages and platform access associated with NYU’s Ad Observatory Project and its operators.”

But Facebook’s claim that the FTC order forced it to suspend the researchers is false, FTC Bureau of Consumer Protection Acting Director Samuel Levine wrote in a letter to Facebook CEO Mark Zuckerberg on Thursday. The FTC order did require Facebook to create a privacy program, but there was no requirement that would have forced Facebook to shut down the NYU research project. Despite that, Facebook’s statement that it suspended the accounts “in line with our privacy program under the FTC Order” conveys the false message that Facebook had no choice in the matter.