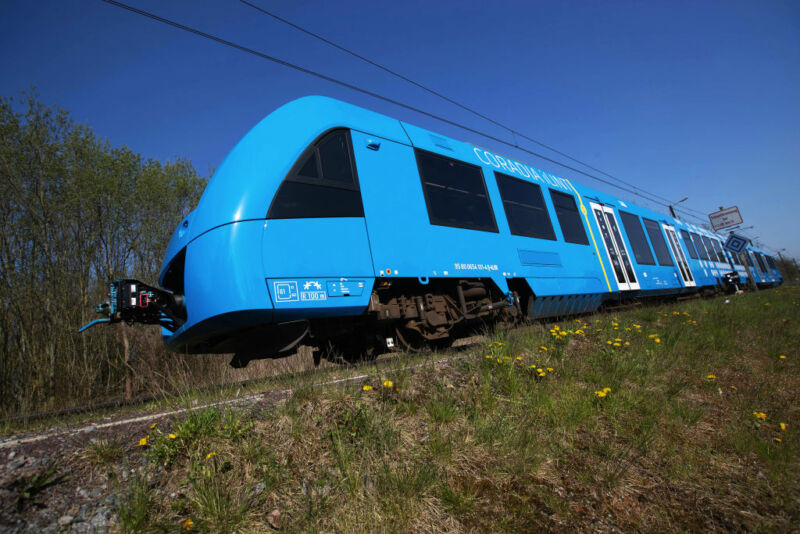 If you were paying attention at the start of this century, you might remember the phrase “hydrogen economy,” which was shorthand for George W. Bush’s single, abortive attempt to take climate change seriously. At the time, hydrogen was supposed to be a fuel for vehicular transport, an idea that still hasn’t really caught on.

But hydrogen appears to be enjoying a revival of sorts, appearing in the climate plans of nations like the UK and Netherlands. The US government is investing in research on ways to produce hydrogen more cheaply. Are there reasons to think hydrogen power might be for real this time?

A new report by research service BloombergNEF suggests that hydrogen is set for growth—but not in transport. And the growth has some aspects that don’t actually make sense given the current economics. 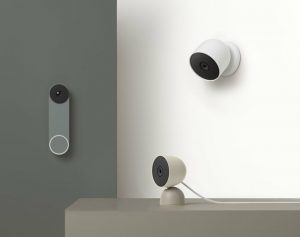