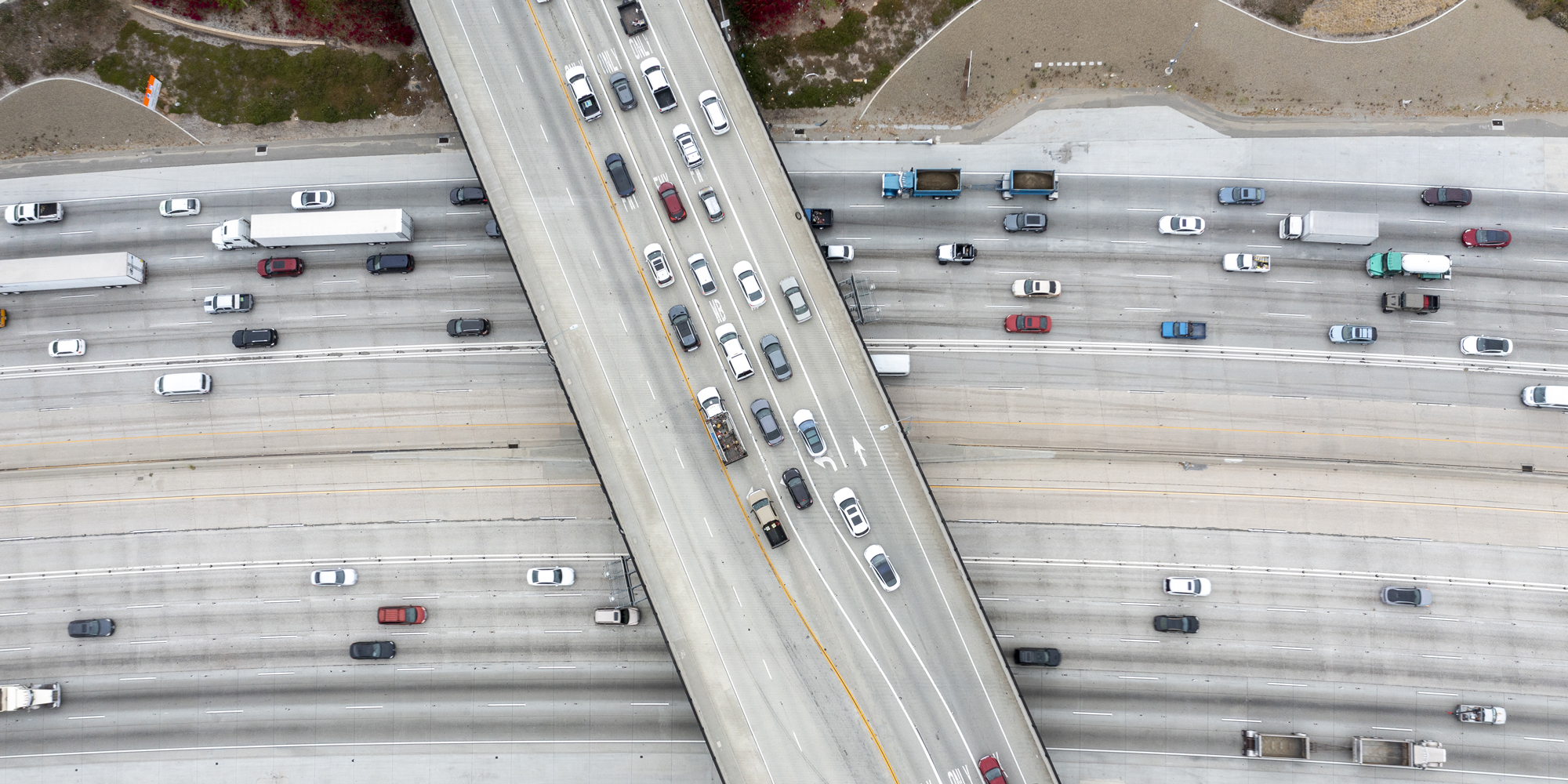 The Senate’s $1.2 trillion bipartisan infrastructure bill proposes a national test program that would allow the government to collect drivers’ data in order to charge them per-mile travel fees. The new revenue would help finance the Highway Trust Fund, which currently depends mostly on fuel taxes to support roads and mass transit across the country.

Under the proposal, the government would collect information about the miles that drivers travel from smartphone apps, another on-board device, automakers, insurance companies, gas stations, or other means. For now, the initiative would only be a test effort — the government would solicit volunteers who drive commercial and passenger vehicles — but the idea still raises concerns about the government tracking people’s private data.

“It’s concerning to see the advancement of a plan that appears to depend on the government’s mass surveillance of vehicles’ location simply to function,” said Sean Vitka, policy counsel at Demand Progress.

Sen. Ron Wyden, D-Ore., a well-known critic of surveillance, appears to be more open to the idea. According to his spokesperson Keith Chu, Wyden plans to work with the Department of Transportation to protect privacy rights but favors testing new ways for drivers to help maintain roads and bridges.

“He is opposed to all approaches that lead to the persistent location tracking of personally owned vehicles, but supports creative pilots to find other solutions,” Chu said in an email. “Senator Wyden also believes more study and oversight of privacy issues is necessary before a permanent [vehicle miles traveled, or VMT, proposal] is adopted.”

The bill would establish an advisory board to guide the program that would include officials representing state transportation departments and the trucking industry as well as data security and consumer privacy experts. As the four-year pilot initiative goes on, the Transportation and Treasury departments would also have to keep Congress informed of how they maintain volunteers’ privacy and how the per-mile fee idea could affect low-income drivers.

Still, Vitka said the concept could put Americans’ private data at risk. “We already know the government is unable to keep data like this secure, which is another reason why the government maintaining a giant database of travel information about people in the United States is a bad idea.”

The government has had its eyes for a while now on a driving fee to provide needed revenue to the Highway Trust Fund. The account has long lacked revenue to support federal spending on highways, driving the Treasury Department to consistently have to transfer money. The situation is so dire that the Congressional Budget Office, or CBO, has projected that the fund could be short nearly $200 billion between 2022 and 2031 if current fuel taxes remain in place while funding for highway and mass transit projects increases with the rate of inflation.

To increase revenues, the CBO suggested raising fuel taxes or enacting new taxes using the VMT model or even on electric vehicles, though the latter wouldn’t be likely to generate much money given how few there are. Chu also said that Wyden doesn’t want to make electric vehicles more expensive as more drivers begin to use them.

Leading up to the infrastructure bill, the Senate Finance Committee, which Wyden chairs, was reportedly debating the idea of a trucking-only VMT tax to pay for new projects, prompting fierce opposition from industry representatives.

The bill, which senators introduced August 1 after long negotiations, also offers other proposals that have flown under the radar. It would specifically ban using e-cigarettes on all Amtrak trains.

That provision follows the passage earlier this year in the House and Senate transportation committees of a bill that would enshrine Amtrak’s nonsmoking policy in federal law. The legislation was introduced by Del. Eleanor Holmes, a Democrat who represents Washington, D.C., and Democratic Sen. Tom Carper of Delaware.

Next post Affinity Photo, Designer, and Publisher updated with major boost in performance