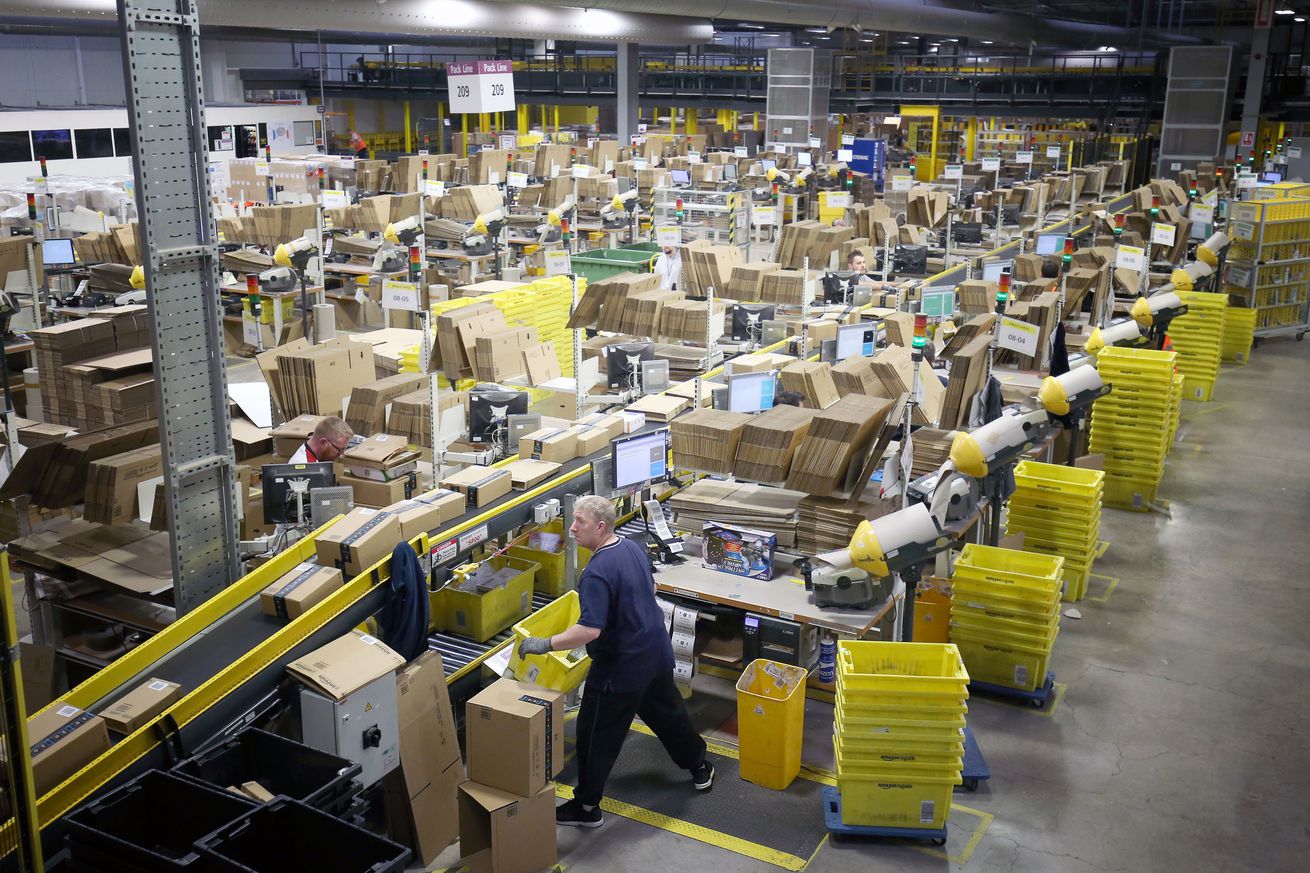 Staff label and package items in the on-site dispatch hall inside one of Britain’s largest Amazon warehouses in Dunfermline, Fife. | Photo by Jane Barlow/PA Images via Getty Images

Amazon announced new efforts that might be able to prevent some overstocked and returned items from becoming trash. It launched two new programs that are intended to make it easier for third-party retailers to sell returned goods and unsold inventory.

The moves come in the wake of several separate investigations into Amazon warehouses that found that many returned and unsold items were labeled for destruction. Businesses that use Amazon to sell their products pay to hold their stock in Amazon warehouses. When those goods don’t sell, or if returned items pile up, they might decide to chuck the products to save money. 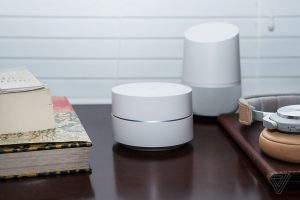