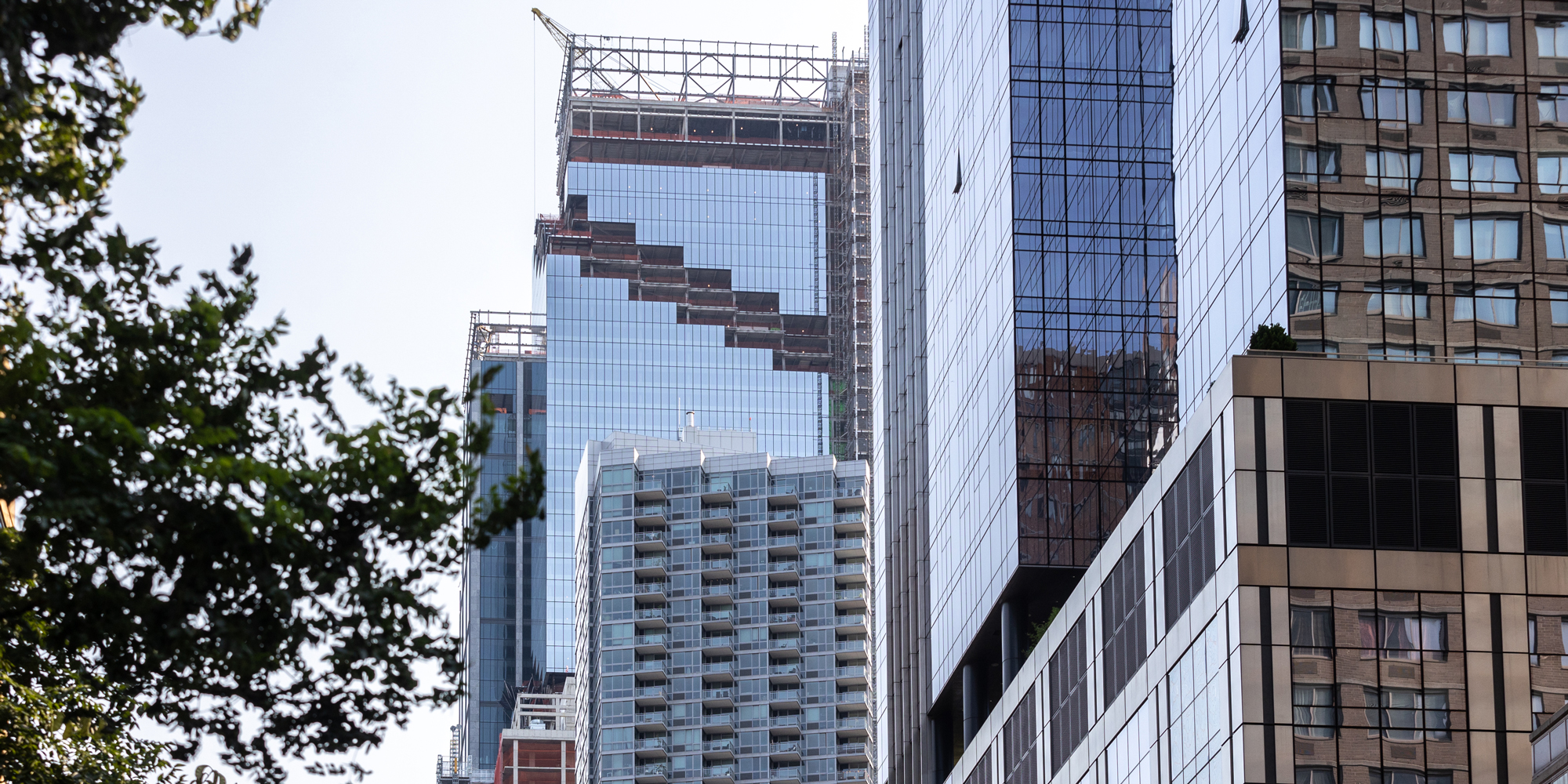 In courthouses across the country this week, grief and anger over looming eviction orders turned to hope as the Biden administration shifted course.

The evictions were temporarily halted yesterday with the announcement that the Centers for Disease Control and Prevention will extend the federal eviction moratorium in counties with “high levels of community transmission levels” for 60 days.

But not everyone was pleased. Some view the coming eviction wave in more jubilant terms, as a long-awaited financial opportunity to increase dividend payments. Wall Street financial analysts, speaking to corporate-owned apartment complexes in recent weeks, have pressed for answers on how investors can benefit from the expected wave of tenant evictions.

Many of the largest investor-owned apartment trusts have carefully tracked pandemic-related restrictions on landlords, preparing for a return to normal so that those late on payments can be removed and rents can be increased. The push for profits comes despite the fact that many corporate landlords are roaring back and performing better than ever.

In June, rents soared 14.6 percent over the previous year, a rate of increase not seen since 1993. Publicly traded residential real estate stocks have been surging, with increased dividends and stock performance that have made them one of the most successful asset classes this year.

NexPoint Residential Trust, which owns over 14,000 rental units around the country, noted in a call with investors last week that its occupancy rate is up to 96 percent, a rate the company noted was at an “all-time high” and positions the company to “aggressively push [rental] rates” for the “remainder of the year.”

But that good financial news also included a push to evict the relatively small number of nonpaying tenants.

“We’re tiering out the folks that we think are candidates for eviction immediately,” announced Brian Dale Mitts, the chief financial officer of the company.

“Could you talk a little bit, maybe about that process, how quickly you get them out?” asked Michael Robert Lewis, an analyst with Truist Securities, the recently formed investment bank. Lewis also asked about the “market fundamentals” of the end of the eviction moratorium as “not just you but others kind of release all of a sudden available inventory into the market.”

Matthew Ryan McGraner, the chief investment officer of NexPoint, noted that the firm had identified 123 units that have “gone dark on us, so to speak or haven’t been making any payments.”

Those units, he said, have been notified, evictions have been filed, and the company had teams prepared to go in and renovate to place the units back on the market. On the bigger economic question, of how landlords might be harmed by a sudden influx of available rental units and renters from the end of the moratorium, McGraner noted “most institutional owners will not rent to a tenant that’s been evicted for whatever reason” and would be going to apartments that are “lower quality.”

UDR executives quickly chimed in, explaining that the firm would move swiftly on evictions once the moratoriums are gone.

“We have about 400 people that if we could evict today, we would,” replied Michael Lacy, UDR’s senior vice president of property operations, during a general discussion of the company’s second quarter earnings.

“I think, too, as you look at that 400, some of those individuals are just noncommunicative individuals that will not communicate with us, that have not signed a declaration of hardship from Covid that, in many cases, have the ability to pay those rents,” said Joseph Fisher, UDR’s chief financial officer.

“They have the ability to pay in many cases,” he added. “They have simply taken advantage of the system.”

Thomas Toomey, UDR’s chief executive, added that the company lost $1.5 million to $1.6 million a month from the 400 tenants they planned to evict.

“So the challenge for us in the future,” said Toomey, “we’d like to get the unit back, reprice it to market, and get that revenue stream back online. That being said, we will work with any resident on their hardship and programs to take advantage of government aid or keep them in our apartment homes, but we are anxious to get those 400 units back online in terms of revenue.”

UDR and NexPoint did not respond to a request for comment.

The pressure from investment banks on investor-owned apartment complexes has existed since the early days of the coronavirus pandemic.

In May of last year, during an earnings call, Daniel Ismail, an analyst with Green Street Advisors, pushed executives at Douglas Emmett, which owns apartment buildings in southern California and Hawaii, to find creative ways to pressure delinquent tenants on rent.

“You mentioned the restrictions on evictions. Are you able to utilize security deposits and letters of credits to make up some of the shortfall and nonpayment?” asked Ismail.

Jordan Kaplan, an executive at the firm, said no. “I don’t think pulling security deposits and starting to sort of unravel a lease going kind of DEFCON 4 on them, I just don’t think it’s the right idea right now,” he noted. “I think if we get these moratoriums worked out to be less penalizing, I think a lot of these people are just going, ‘I’ll pay now.’”

The real estate industry has been vocally opposed to the CDC’s moratorium.

Lobbying records show real estate groups spent millions of dollars over the last year attempting to weaken or repeal eviction moratoriums and other landlord-related restrictions relating to the pandemic.

In both lawsuits, the apartment industry interests argued that the CDC lacked the legal authority to make such a sweeping policy and that apartment owners were forced to shoulder an undue burden from the pandemic.

Congress enacted the Emergency Rental Assistance Program, a $46.5 billion fund to assist renters facing financial hardship from the Covid-19 crisis. But both landlords and tenant advocates have complained that state governments have failed to deliver the money with a botched rollout that has made applications for the grant money virtually impossible in many jurisdictions.

The Intercept has previously reported on the failure of states to deliver the renters’ assistance. New York’s online application did not open until June 1 and other states have faced chronic problems, including onerous paperwork requirements that effectively prevent a range of tenants from qualifying.

Many small landlords, including individuals who own a single property or a duplex, have argued that the eviction restrictions, combined with the failed delivery of federal assistance, have left them on the verge of bankruptcy.

But corporate landlords, which own roughly half of the rental market and have access to vast financial and legal resources, have managed the losses well and are returning to unprecedented levels of occupancy and profits.

Despite the good fortune, many of the investor-owned apartment complexes are still preparing to seize the end of the eviction moratorium.

The Supreme Court last month ruled in a 5-4 decision to maintain the previous CDC order preventing evictions. But the court also ruled that Congress would have to pass clear legislation to extend the moratorium past July 31. Lawmakers have not done so, leaving the new CDC order extending the moratorium until October in legal limbo.

Next post iOS 15 offers custom control to hide your email address; here’s how it works