WhatsApp is rolling out its “View Once” feature today, which deletes photos or videos from your chat after they’ve been opened by the recipient. When sending a photo or video, you can make it view once by tapping the “1” button to the left of the send button. After the recipient opens it, it’ll be deleted. The recipient will be able to see that it’s a disappearing photo, so it’s still the type of thing you’d only want to use for people you trust to not take a screenshot.

In June, Mark Zuckerberg confirmed that the feature would be coming, though details about when it would release were scarce. According to WaBetaInfo, the feature has been in beta for about a month.

GIF: WhatsApp
The recipient will be left with a… 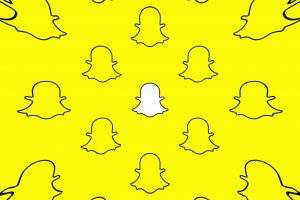