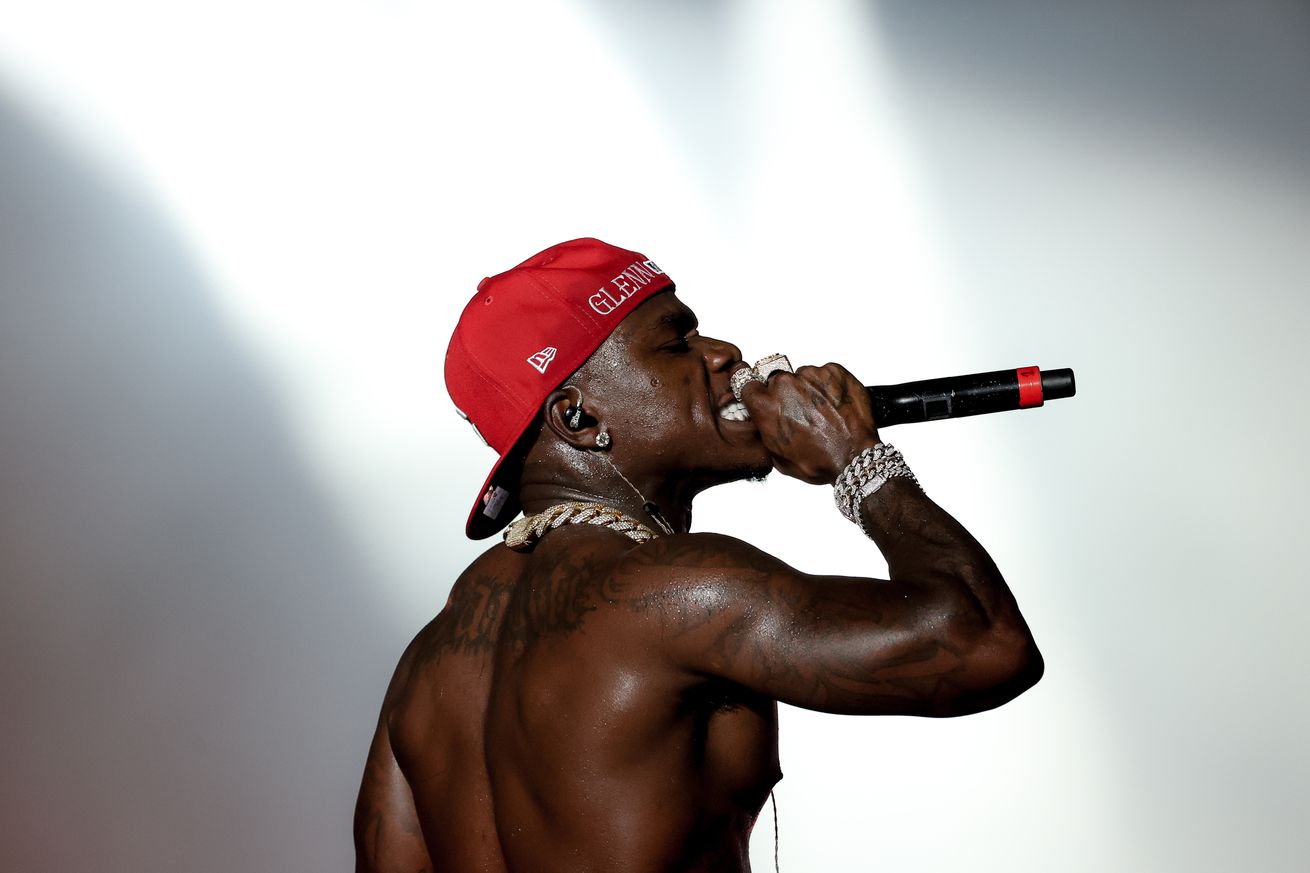 Epic Games only released the v17.30 update for Fortnite early Tuesday morning, but data miners have apparently found a new file within it: audio for an emote based on the Migos song “AM to PM” that features DaBaby, a rapper who has received widespread criticism for homophobic comments toward people with HIV and AIDS he made last week. A file being found in the game doesn’t guarantee that it will be available for players, but it can be a hint about content Epic has been working on.

DaBaby has faced criticism since at least the Rolling Loud music festival on July 25th, where he said:

If you didn’t show up today with HIV, AIDS, any of them deadly sexually transmitted diseases that’ll make you die in two, three weeks, then put your cellphone…