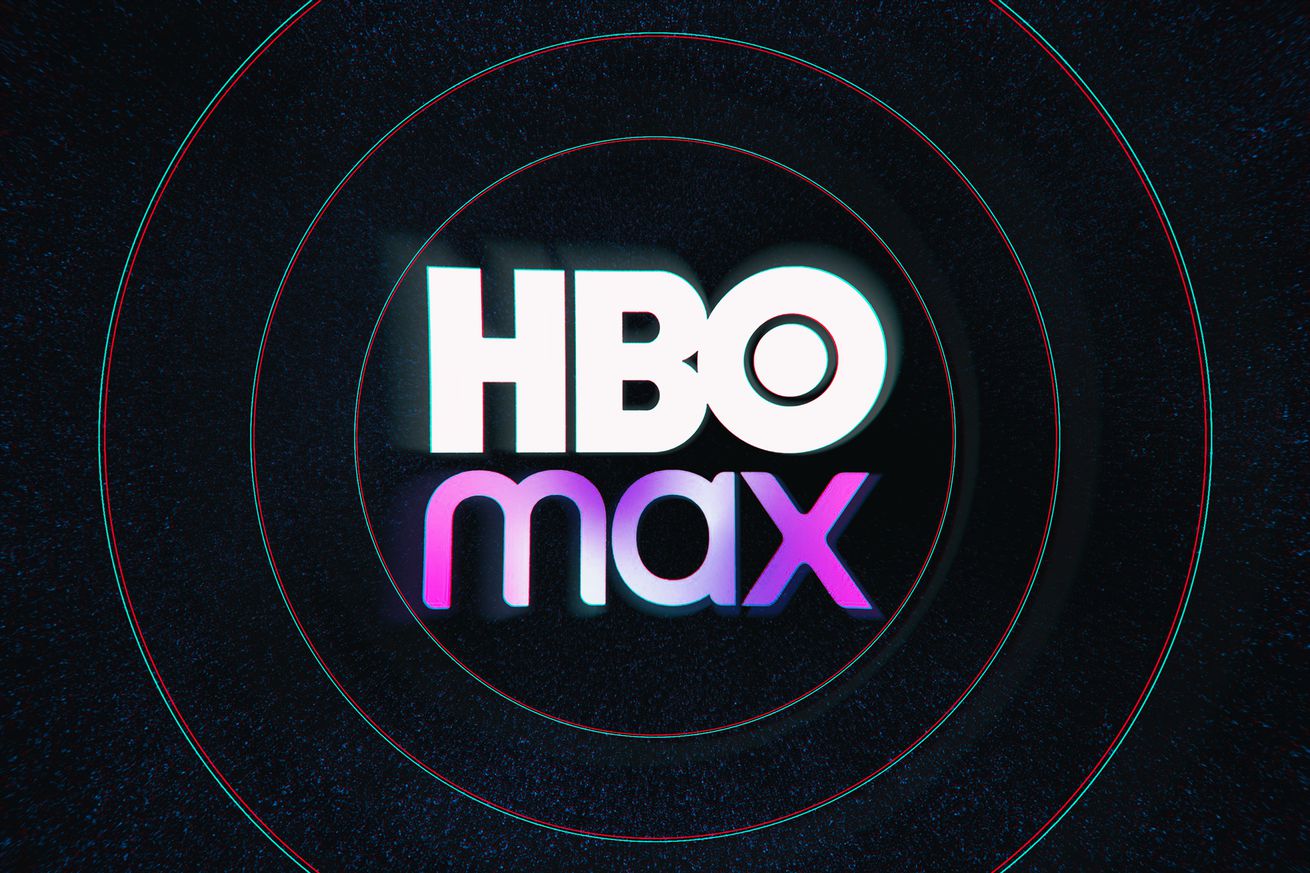 Having already brought it to pretty much every other streaming device and platform, today WarnerMedia announced that HBO Max is now available on LG smart TVs in the United States. The US rollout follows Latin America and the Carribean, where HBO Max came to LG sets in June.

HBO Max can be downloaded from LG’s channel store on TVs running the company’s webOS software. If you’ve enabled voice controls, you can also say “HBO Max” into your TV’s remote to open the app.

To anyone using a streaming device or game console to access their favorite services, this news might not matter much; HBO Max is easy to find on Apple TV, Chromecast with Google…