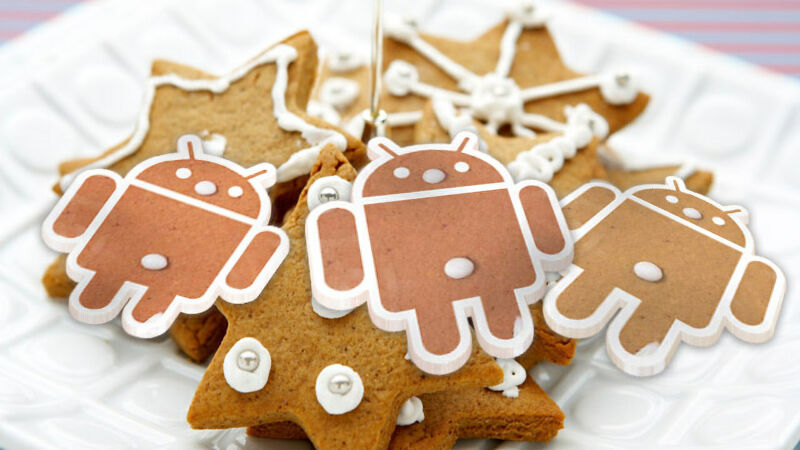 Starting September 27, devices running Android 2.3.7 and lower will no longer be able to log in to Google services, effectively killing a big portion of the on-rails Android experience. As Google puts it in an official community post, “If you sign in to your device after September 27, you may get username or password errors when you try to use Google products and services like Gmail, YouTube, and Maps.”

Android is one of the most cloud-based operating systems ever. Especially in older versions, many included apps and services were tied to your Google login, and if that stops working, a large chunk of your phone is bricked. While Android can update many core components without shipping a full system update today, Android 2.3.7 Gingerbread, released around 10 years ago, was not so modular. The individual Google apps started to be updatable through the Android Market/Play Store, but signing in to Google was still a system-level service and is frozen in time. Any Google services wanting to allow sign-ins from those versions would have to conform to 2011-era security standards, which means turning off two-factor authentication and enabling a special “allow less-secure access” setting in your Google account. Really, these old Android versions have to die eventually because they’re just too insecure.