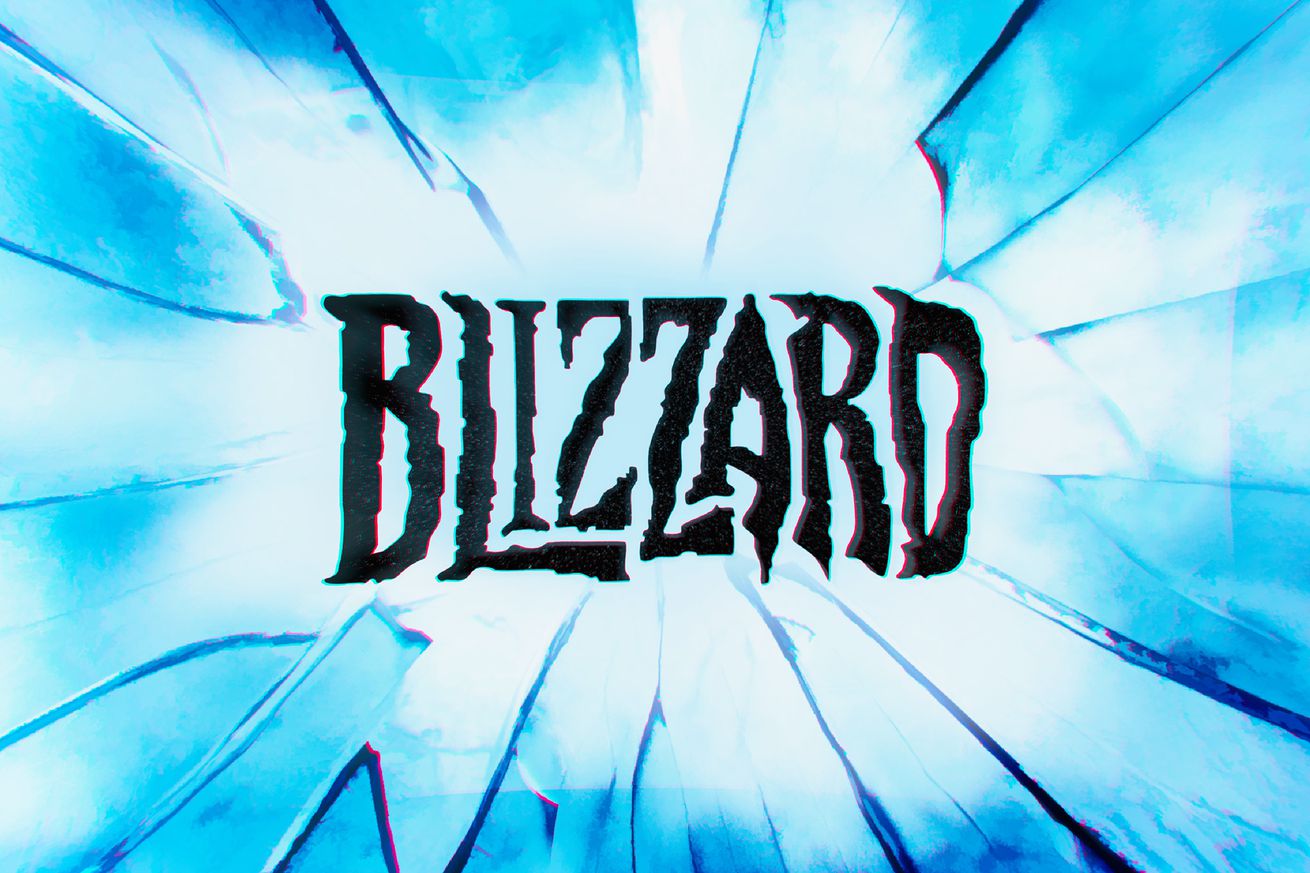 In the last week or so, we’ve learned about the state of California filing a lawsuit against Blizzard citing numerous stories of sexual harassment at the company. The revelations have been followed by even more stories of unacceptable behavior by leaders of the company, and now the president of Blizzard (who was named in the lawsuit) is leaving the company “to pursue new opportunities.”

Employees were informed of J. Allen Brack’s departure this morning, and an announcement from Activision Blizzard says that former Vicarious Visions leader Jen Oneal and former Xbox executive Mike Ybarra will take over as co-leaders of the company.