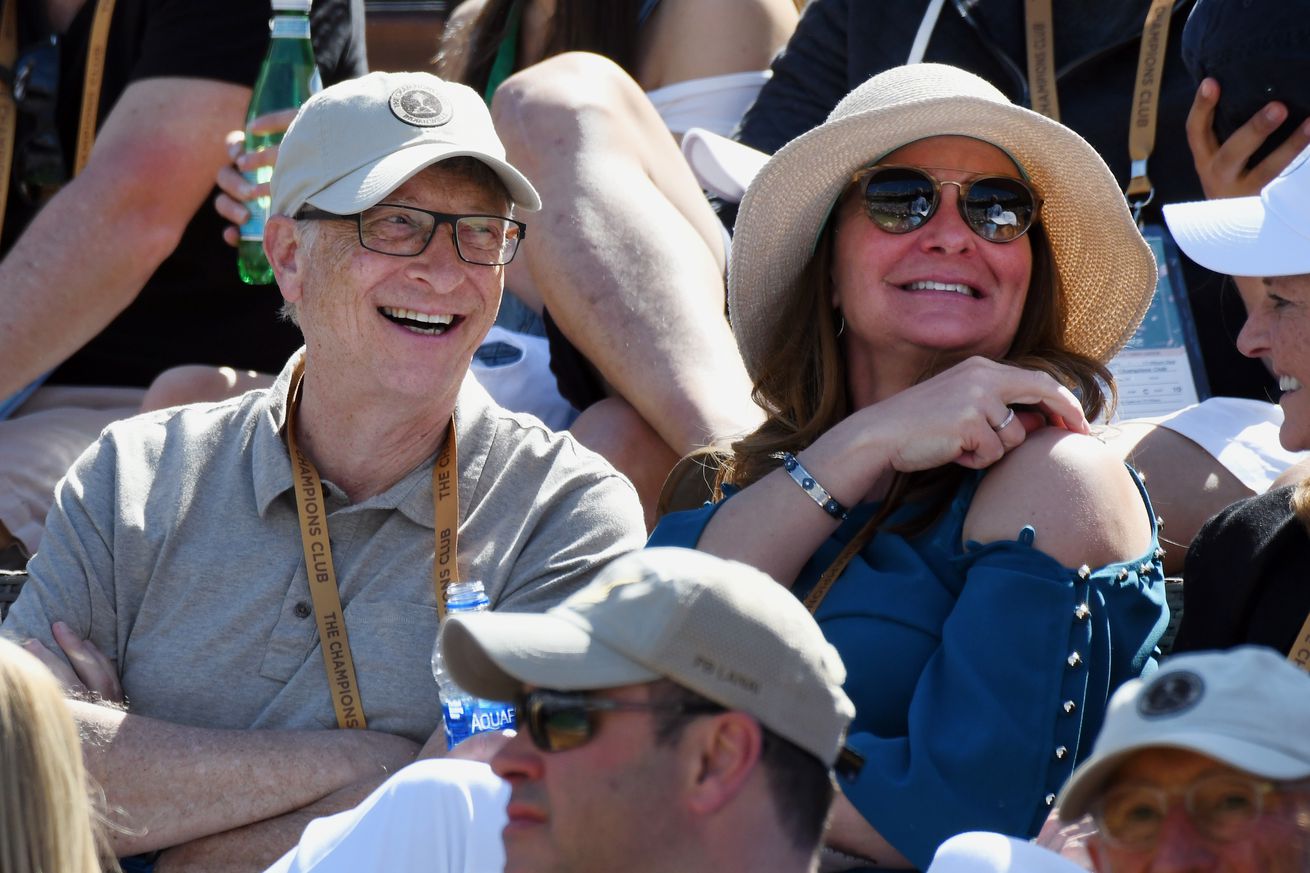 Bill Gates and Melinda French Gates filed for divorce on May 3rd after 27 years of marriage. Now, three months later, the separation of one of the world’s richest, most powerful couples has been finalized by a judge in King County, Washington.

Court records show that neither party will change their name or receive “spousal support,” report CNN and Bloomberg, but exactly how the Gates’ immense fortune will be divided is unclear. Washington is a community property state, which means all assets accumulated during a marriage must be divided equally in the event of a divorce. But the Gates’ split is being carried out under the aegis of a separation contract, details of which are unknown.

Bill Gates is currently the fourth richest man in the…

Next post Spotify is testing a less restrictive ad-supported tier costing $0.99 a month