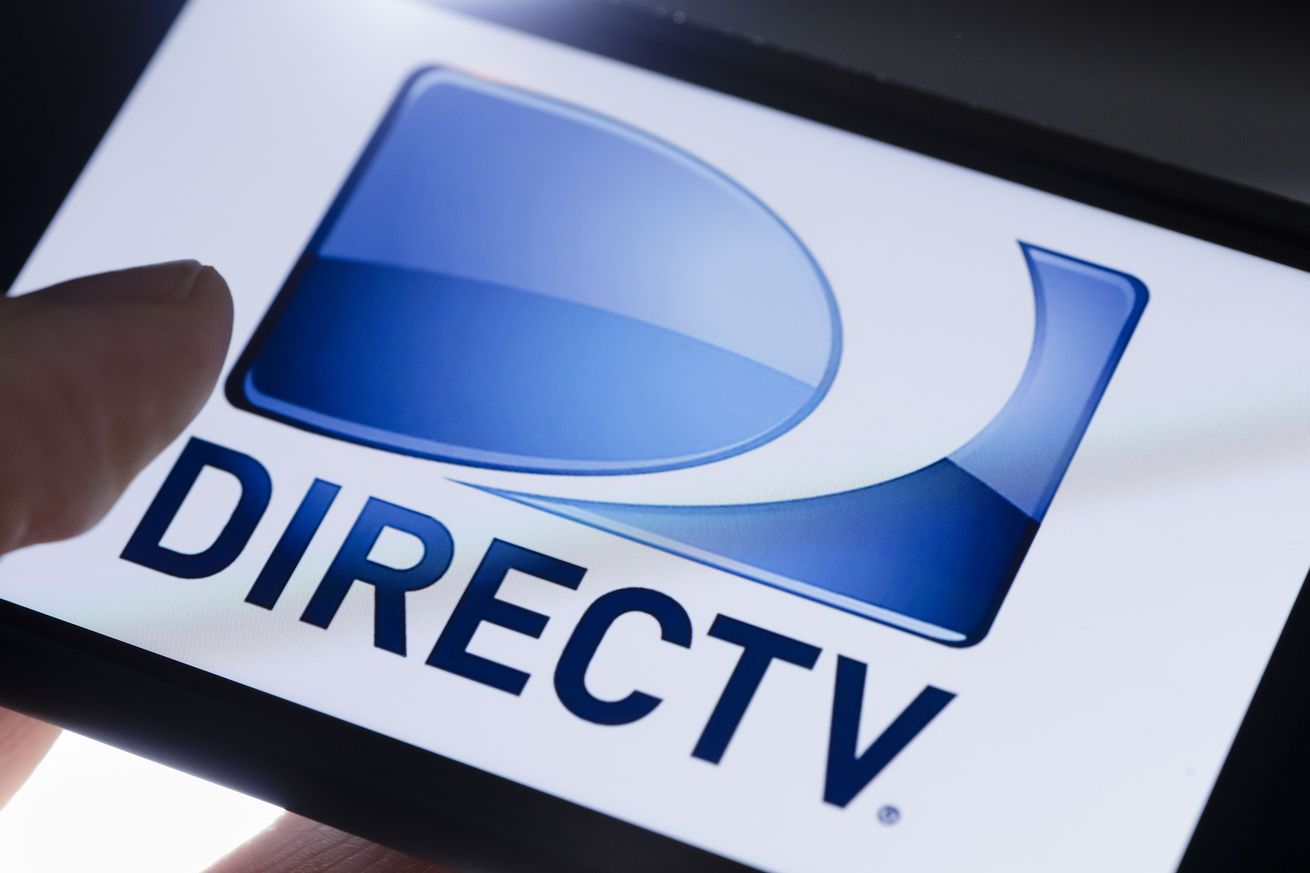 AT&T announced earlier this year that it would spin its video properties DirecTV, AT&T TV, and U-verse into a new company it would co-manage with private equity firm TPG Capital. That transaction is finally complete, and the services will now operate as a single company under the name DirecTV.

As outlined earlier this year when the company initially announced plans to off-load its struggling DirecTV business, AT&T will retain a 70 percent stake in the company, while TPG will take a 30 percent stake. The telecom giant said the deal for which it received $7.1 billion in cash would help pay off its massive debt, with the company projecting it can put a stop to the bleeding by the end of 2023.