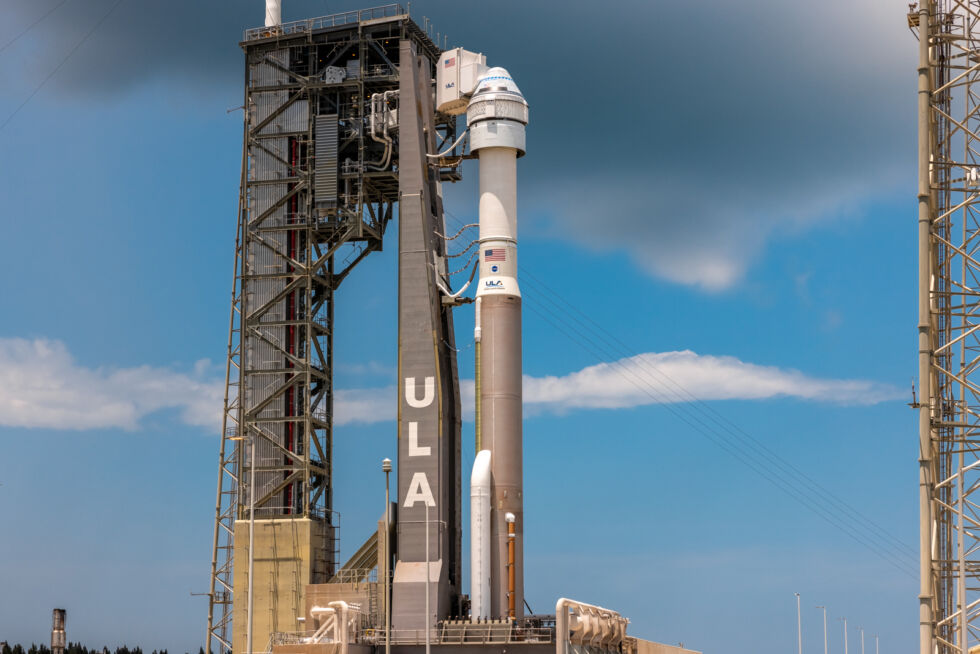 Boeing, NASA, and ULA are prepared to get the second Orbital Flight Test underway, no earlier than 1:20:18pm ET on August 3, 2021. [credit:
Trevor Mahlmann ]

Five days before Christmas, in 2019, Boeing could finally look ahead to the future with a little bit of hope.

It had been a miserable year for the massive aerospace company. After the second crash of a 737 MAX aircraft in March killed all 149 passengers and eight crew members, Boeing’s newest and much ballyhooed aircraft was grounded around the world. Orders were canceled. Billions of dollars were lost. Families were understandably aggrieved. Boeing would eventually be charged with fraud and forced to pay more than $2.5 billion to settle the claims.

But by late December the company’s space unit had a chance to save the year. Boeing had spent the better part of a decade building its Starliner spacecraft to carry NASA astronauts to the International Space Station. It had not been easy. Long accustomed to cost-plus contracts, Boeing’s space division found itself competing with SpaceX and its more nimble approach to space systems development. With a fixed-price contract, Boeing had to closely watch costs and eat any overruns. Yet, Boeing had persevered, with Starliner sitting atop an Atlas V rocket. 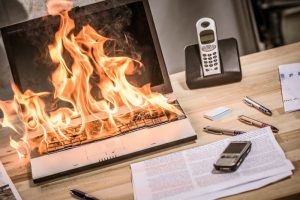 Next post Cadillac saves its best for last: The 2022 CT4-V Blackwing