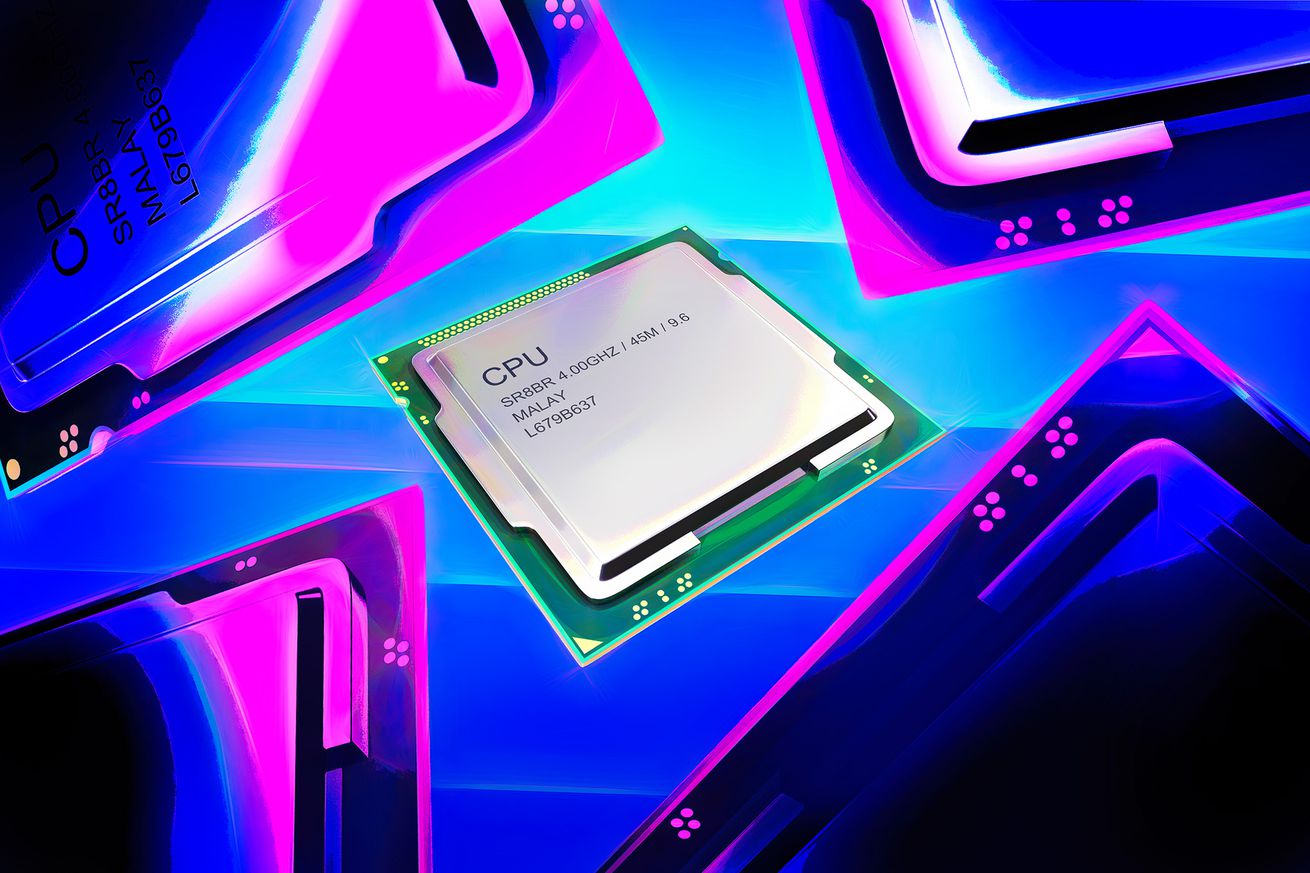 Tech earnings this quarter were, to the surprise of no one, high. But amid the record-settling revenues, the looming specter of the global semiconductor shortage was the fly in the ointment.

While virtually none of the major tech companies sounded too concerned on their calls, component shortages were called out by Apple, Microsoft, Samsung, Tesla, AMD, and Intel as potential problems for either their previous or upcoming quarter.

Apple had already warned that part shortages could impact its iPad and Mac businesses at its Q2 earnings to the tune of $3 billion to $4 billion. CFO Luca Maestri said on last week’s Q3 earnings call that it was able to keep those losses mainly limited to iPads and under $3 billion, in what was definitely a win…