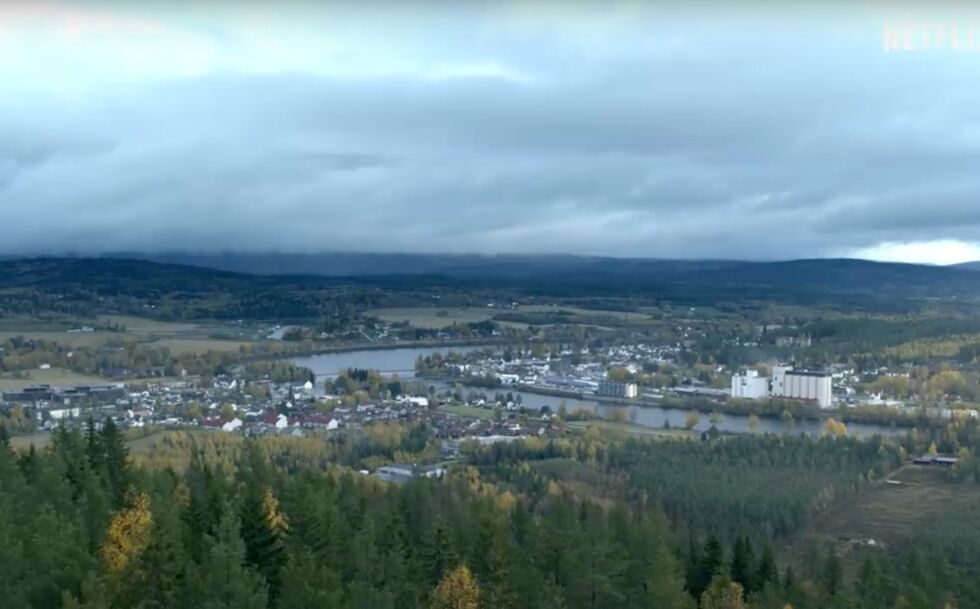 Scandinavian crime dramas have become so prevalent—thanks in part to Netflix including so much foreign content on their platform—that they’ve inspired the occasional sketch comedy parody. And now we’re getting Norway’s take on the supernatural police procedural, with vampires: Post Mortem: No One Dies in Skarnes. Netflix just released some first-look images on the heels of dropping the official trailer last week, and Post Mortem looks like the darker cousin of iZombie and The Santa Clarita Diet with a dash of Six Feet Under.

Directed by Harald Zwart (The Mortal Instruments: City of Bones, The Karate Kid) with Petter Holmsen (who also serves as head writer), the six-episode series is “an intriguing mix of thriller, drama, and supernatural elements,” according to Tesha Crawford, director of Nordic original series at Netflix. Per the official premise:

Live Hallangen is declared dead. Hours later she suddenly wakes up on the forensic table. A dark, insatiable hunger has awoken in her. Meanwhile, her brother Odd tries to keep the family driven funeral home afloat, but the stagnant death rate in the small Norwegian town of Skarnes makes it impossible. Live has to learn to control her new dangerous nature and decide if she is willing to sacrifice people’s lives for her own survival, which ironically goes hand in hand with the survival of the family business.