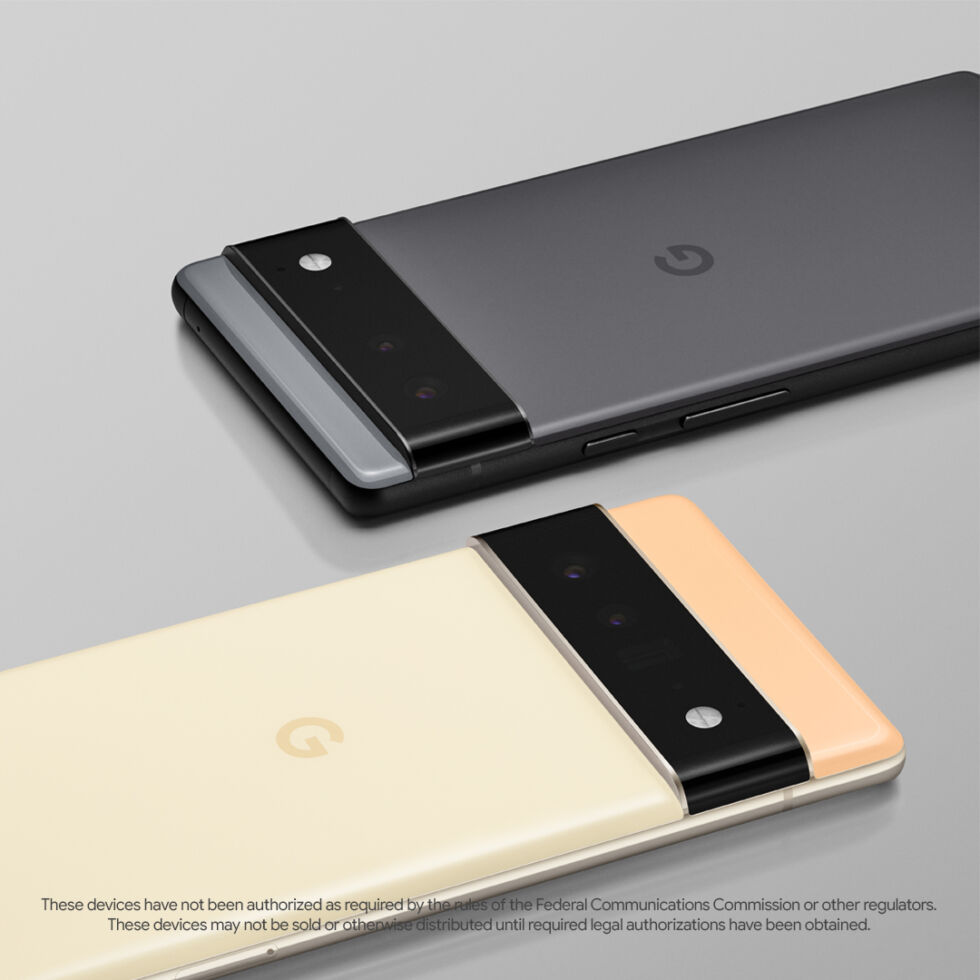 The Pixel 6. Notice how the bottom one has a bigger area above the camera block? That’s the “Pro” model. [credit:
Google ]

Google has posted an official “sneak peek” of its upcoming Pixel 6 flagship. Contained in a tweet storm and a teaser website, we’re finally getting official pictures and confirmation for many of the rumors that have been out there.

First up, one of the most exciting aspects of the Pixel 6 is the inclusion of the Google “Whitechapel” SoC. This is Google’s first in-house SoC that will serve as the main chip powering the phone. It represents Google dumping Qualcomm as the SoC manufacturer and taking a more Apple-like vertical approach to its phone hardware. The chip is officially called “Google Tensor,” and it’s described by the company as “the brand new chip designed by Google, custom-made for Pixel.”

“The highlight of Tensor is that it can process Google’s most powerful AI and ML models directly on #Pixel6. You’ll see a transformed experience for the camera, speech recognition, and many other Pixel 6 features,” Google said in its posts today. “Speech recognition is another foundational technology where you will see a huge improvement in #Pixel6. Google Tensor allows us to make big leaps in: Voice commands, Translation, Captioning, & Dictation.” 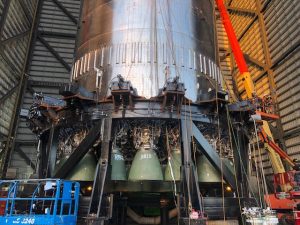 Next post [Update: Design, colors, sensors] Everything we know so far about Apple Watch Series 7