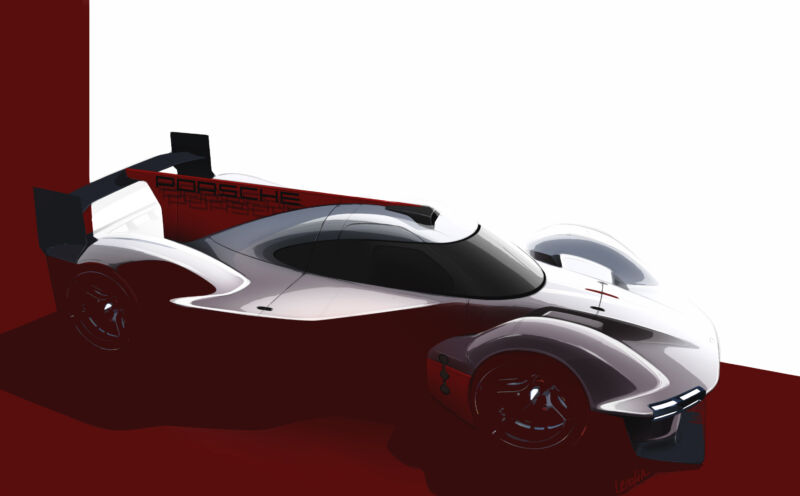 Enlarge / This sketch is all we’ve seen of Porsche’s forthcoming LMDh hybrid racer. But now we know that when it starts racing in 2023, it will be run by Team Penske. (credit: Porsche)

In 2021, there is a real buzz building in the world of sports car racing. After many years of running incompatible technical regulations, the three organizations that are in charge of endurance racing in the US, France, and the rest of the world have managed to find common ground. Soon, a car that’s able to compete for the overall win at Le Mans will also be eligible to do the same at Sebring or Daytona, and vice-versa.

This convergence was meant to stimulate interest and draw in new entries, and it’s doing just that: Acura, Audi, BMW, Ferrari, Glickenhaus, Peugeot, and Toyota have all confirmed programs. Entries are also expected from Cadillac, Hyundai, and Lamborghini. That level of manufacturer involvement hasn’t been seen since the glory days of Group C, and it’s fair to say the increasing field of competitors has fans excited at the prospect.

But sports car racing—which often involves multiple classes of cars racing at the same time—is nothing if not overly complicated. The news is good, but bear with us as we explain what’s going on. 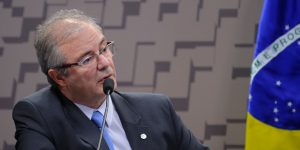