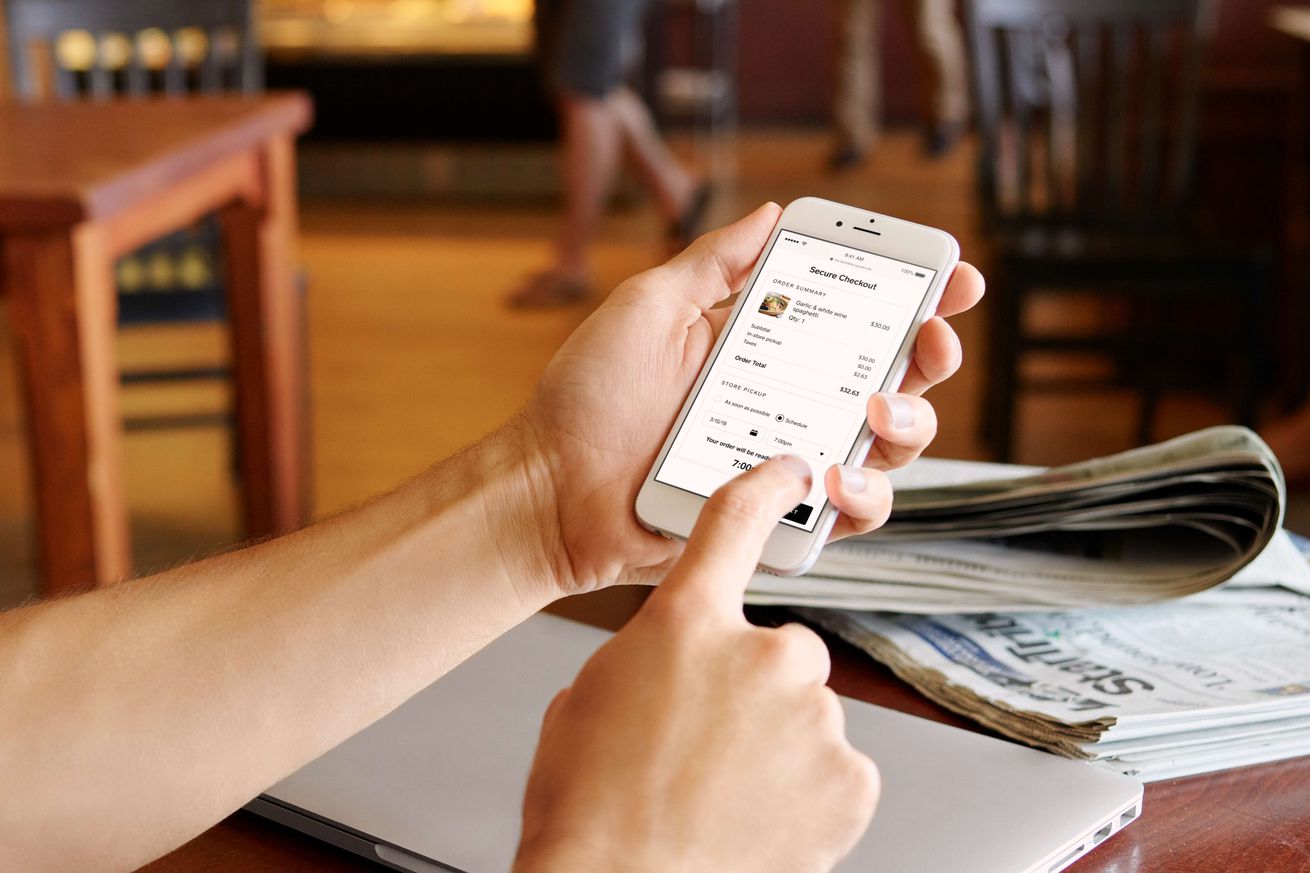 Somebody using a Square product on their phone. | Image: Square

Square plans to acquire Australian company Afterpay, which offers a “buy now, pay later” service that lets you pay for purchases in installments interest-free, for $29 billion in stock, the two companies announced Sunday. It’s the latest big move for Square, which has also announced a Bitcoin business unit and that it bought a majority stake in the Tidal streaming service this year.

“Buy now, pay later” services like those offered by Afterpay, Affirm, and Klarna have become increasingly prevalent across the web. And Square may not be the only payments giant jumping into the ring, as Apple is reportedly working on a similar service of its own that’s internally called “Apple Pay Later.”

The transaction is expected to close in the first…

Previous post ‘Laundry Lens’ for iOS reminds you there’s an app for everything, including doing your laundry