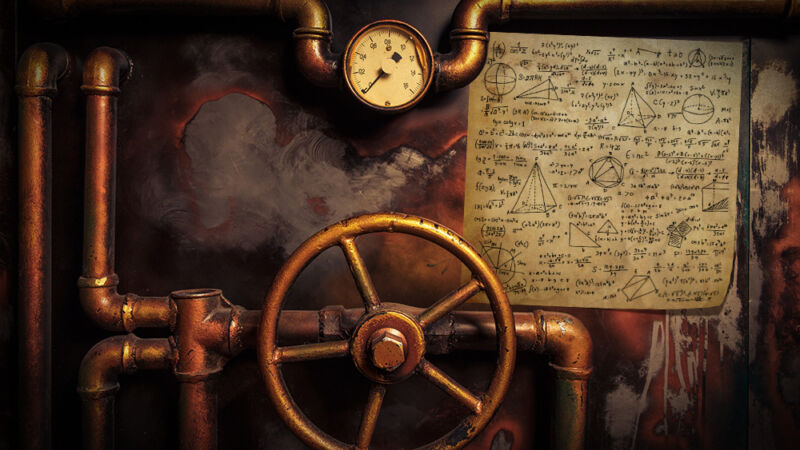 Valve has issued a scathing response to Wolfire’s April lawsuit alleging anticompetitive monopoly practices on the Steam storefront. In that response, Valve argues that the suit should be dismissed because it “fails to allege the most basic elements of an antitrust case.”

Wolfire’s case centers in part on the fact that Valve requires free Steam Keys generated by developers using Valve’s platform to be sold on other platforms at prices no lower than those offered on Steam. But Valve argues multiple times in its filing that it has “no obligation to distribute Steam Keys, let alone to allow developers to use Steam Keys to undercut their Steam prices in other stores.”

The free key system, Valve says, is intended as a way to “[give] developers a free way to sell (or give away) a reasonable number of copies of their Steam-enabled games.” With that in mind, restrictions on off-Steam pricing for those keys “prevents developers from free-riding on Valve’s investment in Steam.” The pricing and quantity guidelines “prevent developers from eroding large quantities of sales on Steam, which Valve bears 100% of the expense of creating and maintaining, yet provides to users for free.”