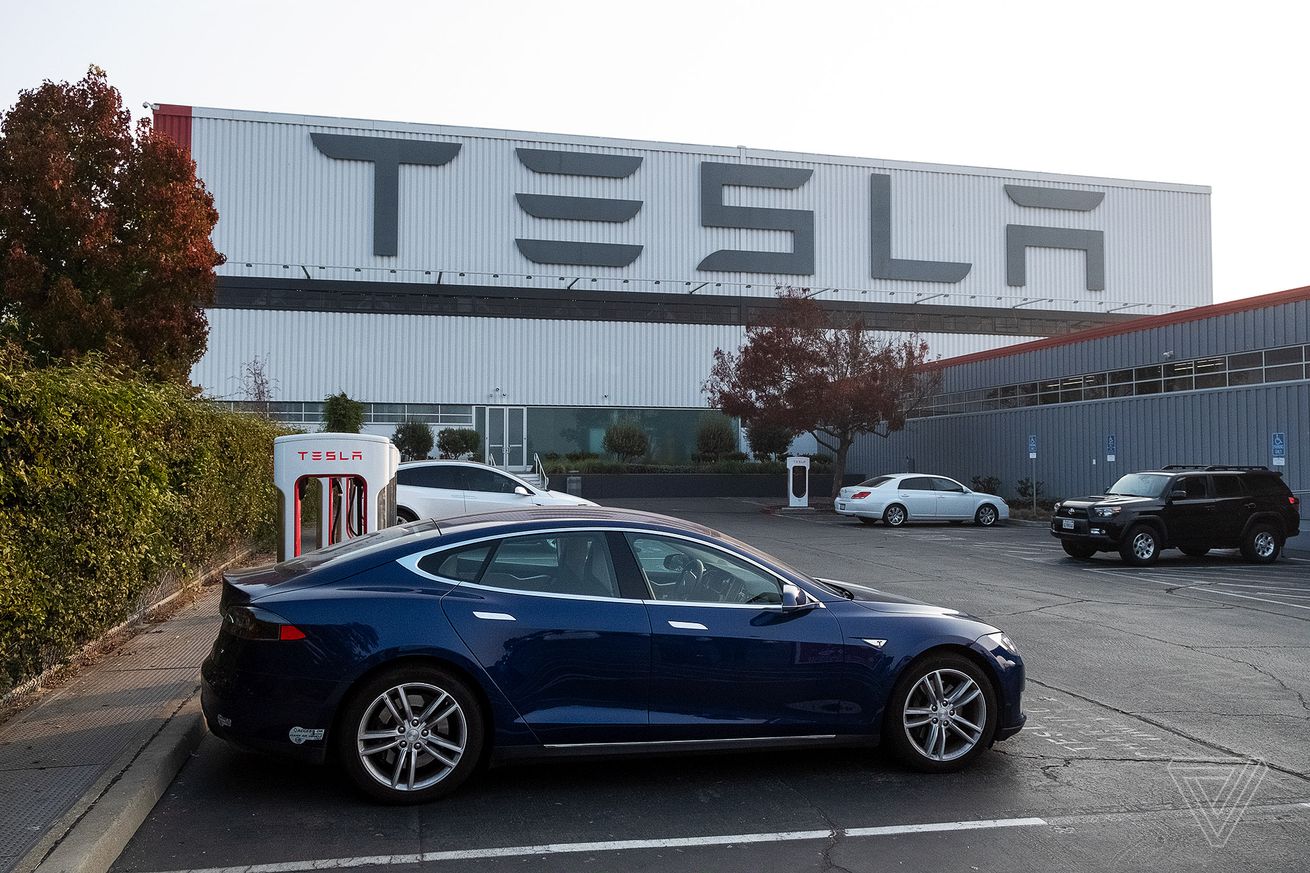 Photo by Sean O’Kane / The Verge

Tesla agreed to pay $1.5 million to settle a lawsuit alleging the company used a software update to reduce the maximum battery voltage for some of its Model S sedans, Reuters reports.

The software update, which was released in 2019, resulted in slower charging speed and diminished range for around 1,743 vehicles, the plaintiffs alleged. As a result of the settlement, Tesla agreed to pay $625 to each of the affected vehicle owners.

Previous post Biden Has Said Pot Prisoners Should Be Free. Now He’s Poised to Send Some Back to Prison. 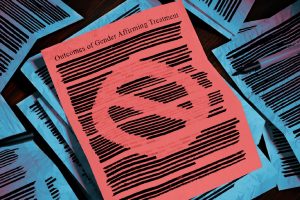 Next post The bad science behind trans healthcare bans