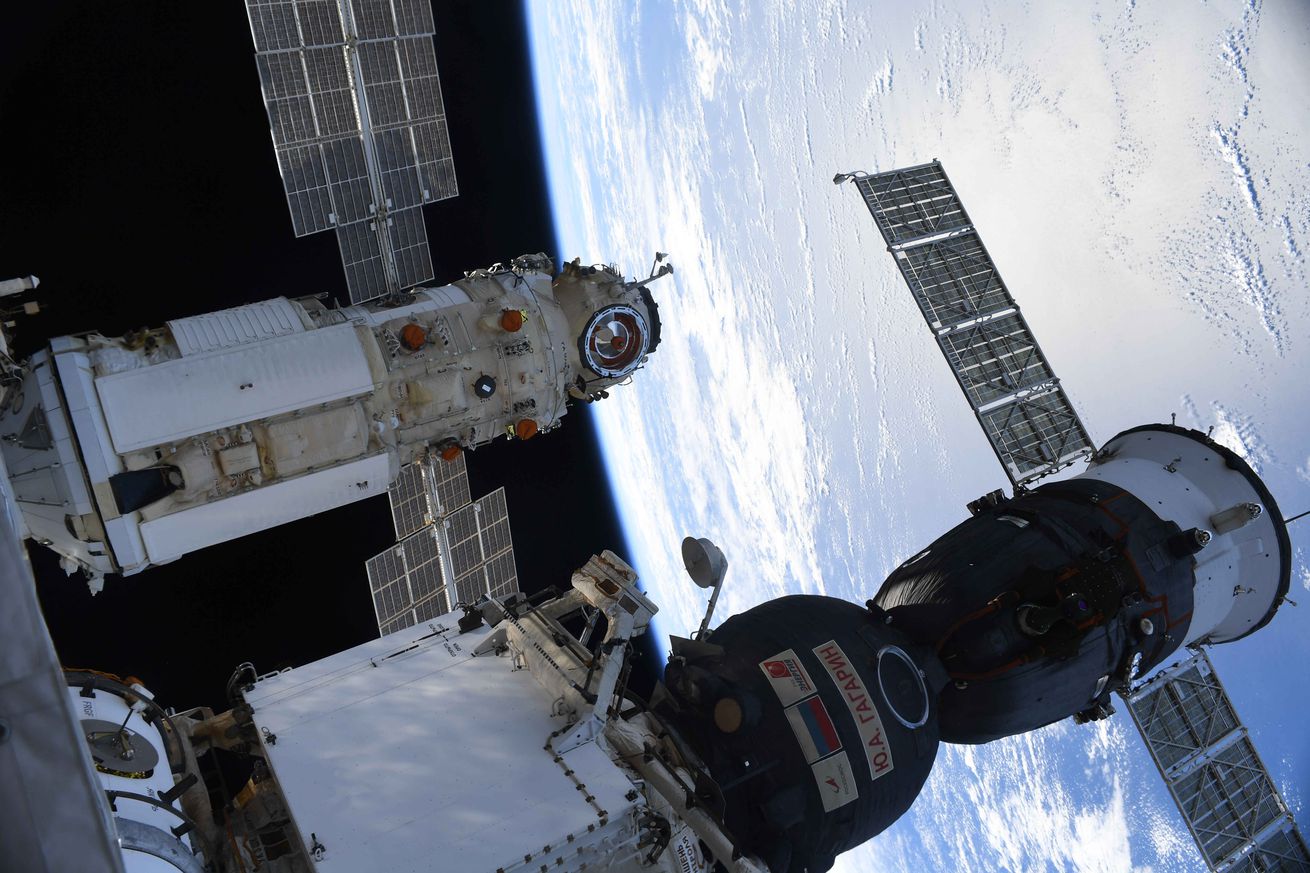 Russia’s space agency blamed a “short-term software failure” for yesterday’s engine mishap with its new science module. The module’s thrusters unexpectedly fired hours after docking, shifting the International Space Station off its normal position. The software glitch caused the Nauka module to think it was supposed to back away from the station.

The space station, a football field-sized research laboratory floating 270 miles up in low-Earth orbit, was shoved 45 degrees off track once Nauka’s thrusters started firing. NASA said it lost control of the station’s positioning minutes later, but it was eventually repositioned back to normal after thrusters from another Russian module counteracted Nauka’s errant firings.

“Due to a short-term… 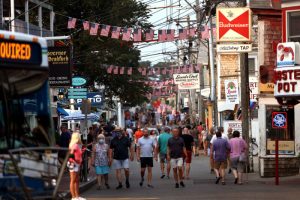 Next post This 900-person delta cluster in Mass. has CDC freaked out—74% are vaccinated