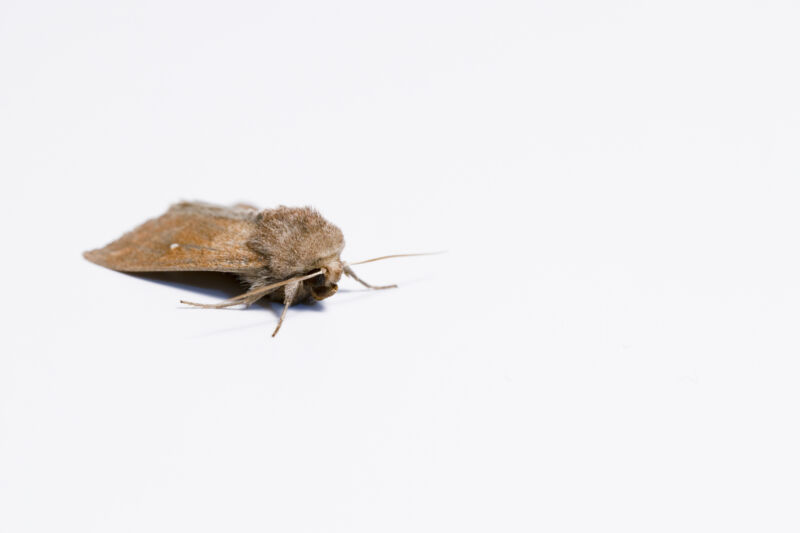 We’re currently watching—often in horror—what happens as a virus and its hosts engage in an evolutionary arms race. Measures to limit infectivity and enhance immunity are selecting for viral strains that spread more readily and avoid at least some of the immune response. All of that is easily explained through evolutionary theory and has been modeled mathematically.

But not all evolutionary interactions are so neat and binary. Thursday’s edition of Science included a description of a three-way fight between butterflies, the wasps that parasitize them, and the viruses that can infect both species. To call the interactions that have ensued “complicated” is a significant understatement.

One of the groups involved is the Lepidoptera, the butterflies and moths. They are seemingly the victims in this story because, like any other species, they can be infected by viruses. Many of these viral infections can be fatal, although some kill the animal quickly, and others take their time. Since they often strike during the larval/caterpillar stages, the viruses need other hosts to transfer the viruses to other victims.