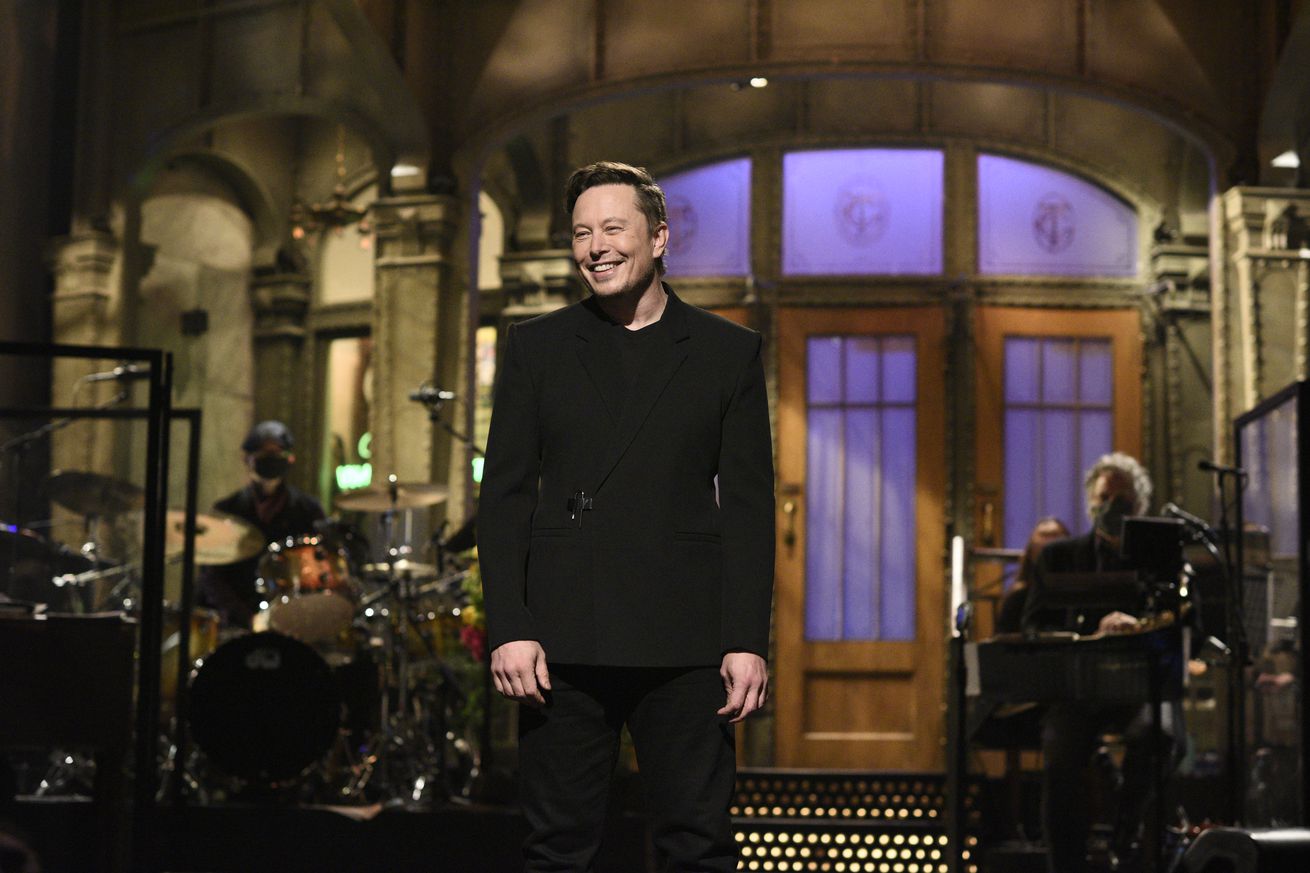 Photo By: Will Heath/NBC/NBCU Photo Bank via Getty Images

Elon Musk has had a busy Friday on Twitter. After flatly denying that he has ever spoken to Apple CEO Tim Cook in response to a wild story alleging he demanded to take over as the company’s CEO as part of an acquisition offer, Musk has now tweeted his support of Epic Games’ fight against Apple over App Store policies.

“Apple app store fees are a de facto global tax on the Internet,” he said. “Epic is right.”

Apple app store fees are a de facto global tax on the Internet. Epic is right.

Epic is currently embroiled in a legal battle with Apple, arguing that its App Store rules, which allow Apple to take a 30 percent commission on many transactions on the App Store, are unfair and anti-competitive. 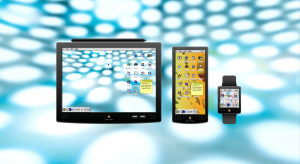 Next post Just for fun: What if Apple had made Mac OS-based smartphones, tablets, and watches in the ‘90s?