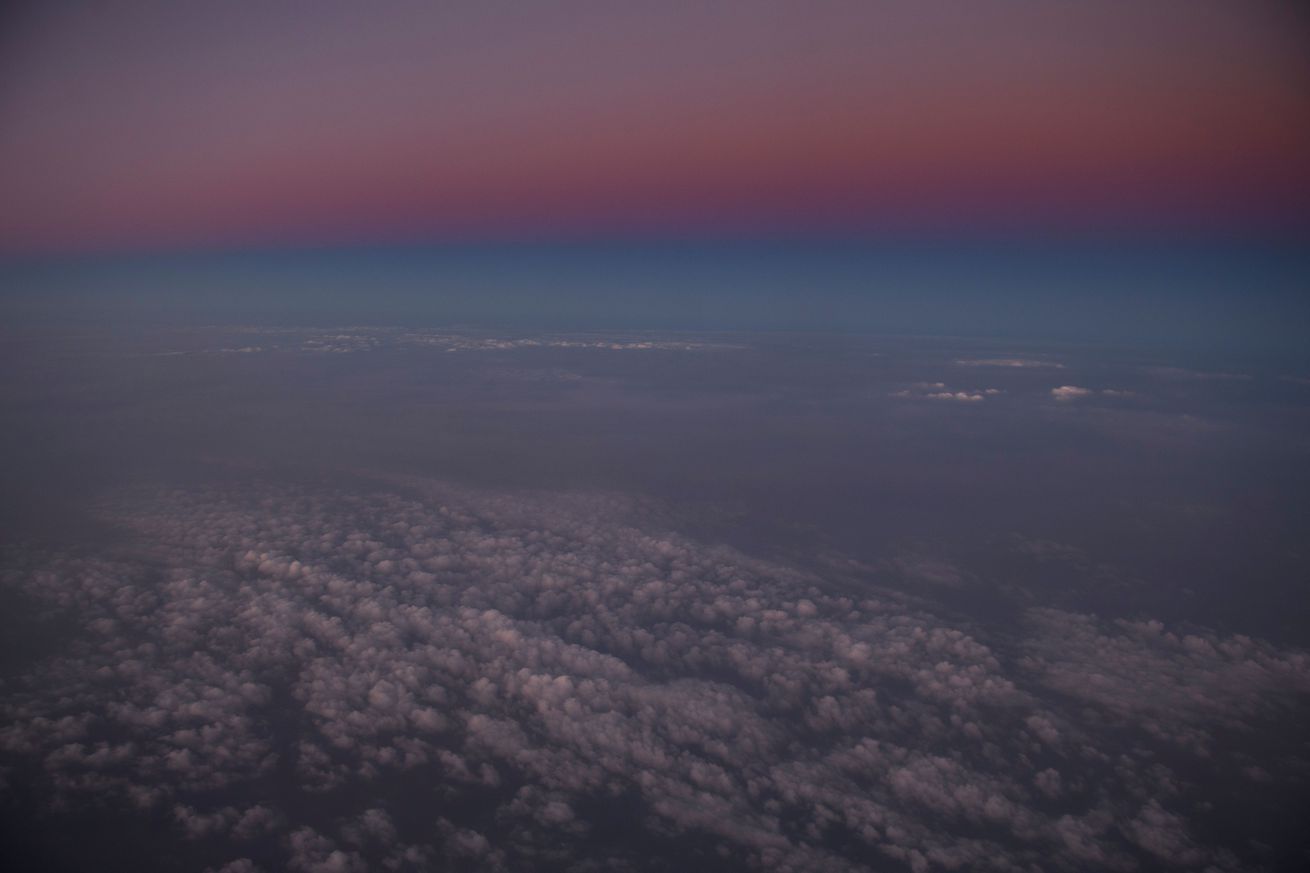 A haze of wildfire smoke and clouds is seen at sunset in an aerial image taken during a flight from Seattle to Los Angeles as Western wildfires, including the Bootleg, Dixie, and Tamarack fires, continue to burn in Oregon and California. | Photo by Patrick T. Fallon / AFP via Getty Images

The explosive growth of wildfires in the Western US has spewed smoke across the landscape, creating a growing threat to public health. Driven by climate change, the 2020 fire season was so bad that it doubled the previous record in California for acres burned, and at-home monitoring of the smoke’s effects on air quality became almost commonplace. This year’s season got off to a devastating start and has already darkened skies on the East Coast with smoke from West Coast wildfires.

Smoke isn’t your ordinary air pollution. The tiny particles found in smoke can be up to 10 times more harmful to human health than soot from other things like tailpipes and factories, according to research published in the journal Nature earlier this year. 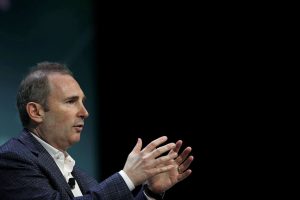