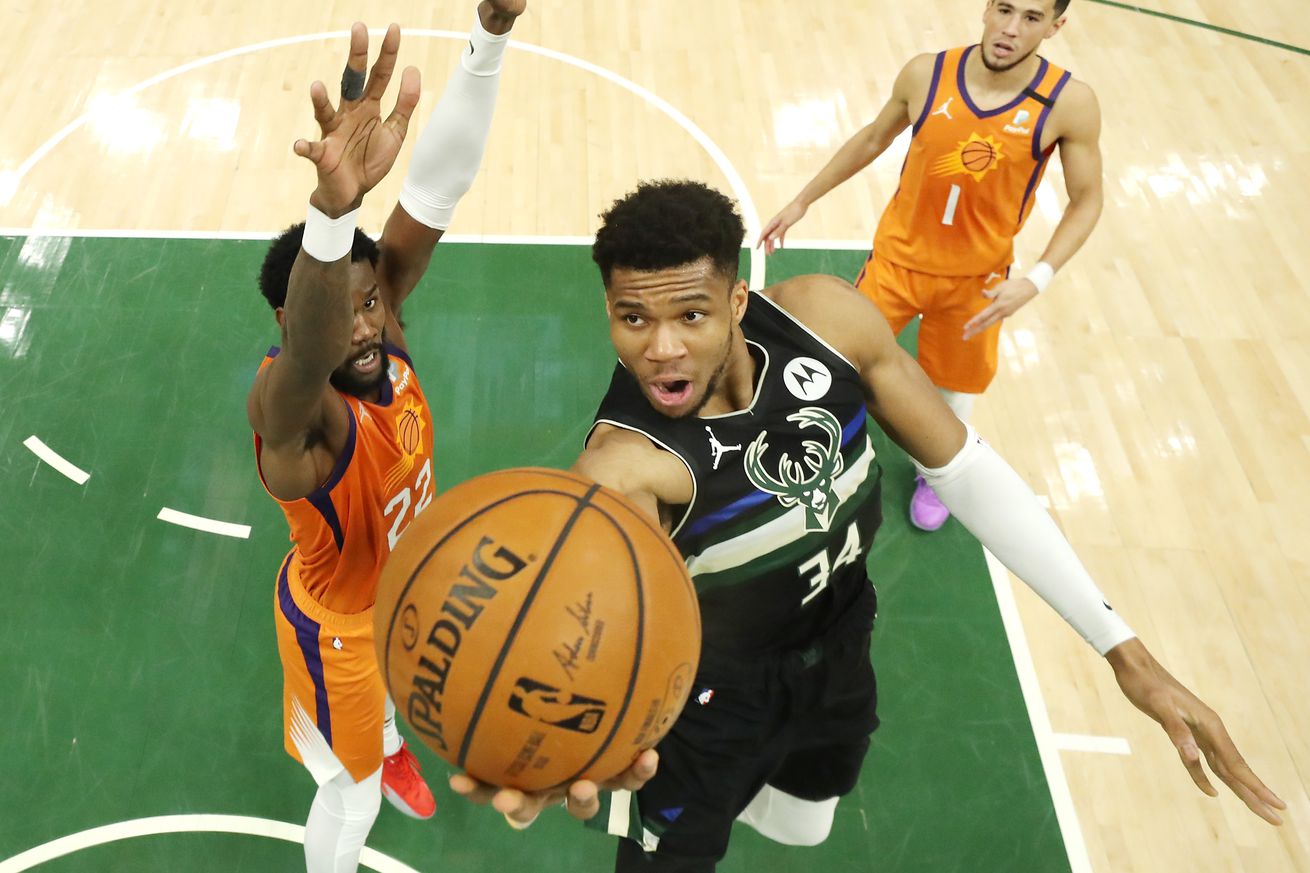 The NBA and iHeartMedia, which owns iHeartRadio, will be launching more than 20 new co-produced podcasts as part of a multiyear partnership, the two companies announced. The first show is scheduled to debut in the fall.

“The new shows will be produced using a wide variety of content from the NBA archives to tell the backstories of some of the greatest moments in sports history, along with a mix of the latest league news, player commentary, insider analysis, and much more,” according to a press release.

The lineup could include daily shows as well as limited series, and it may pull from the NBA’s archives of content, according to Bloomberg. “We’ve been looking for the right partner to help bring our archives to life,” David Denenberg,…

Next post On Earth, things evolve into crabs—could the same be true in space?