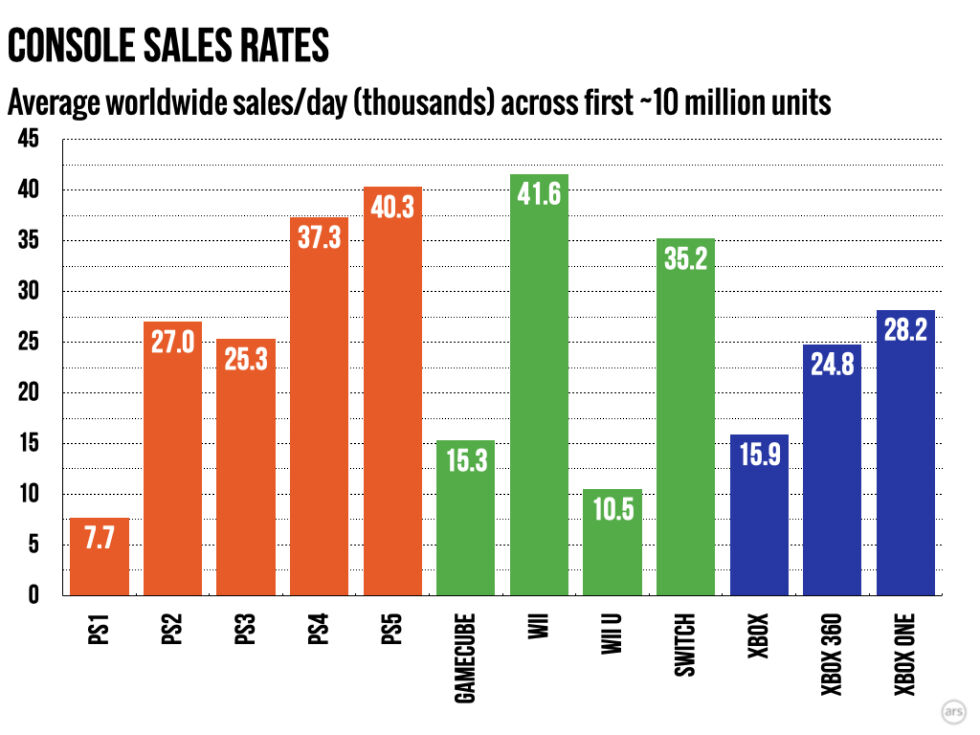 Fig. 1: The PS5 is among the quickest consoles ever to reach 10 million worldwide sales.

When Sony announced Monday that it had sold 10 million PlayStation 5 consoles to consumers, it trumpeted the system as “the fastest-selling console in Sony Interactive Entertainment history.” That statement certainly sounds impressive, but it lacks the specificity we need to judge just how impressive the PS5’s sales have been so far (despite component shortages that could make the system hard to find into next year).

To add more context to Sony’s announcement, we looked at how quickly some other recent consoles took to sell their first 10 million systems worldwide. While different launch dates and staggered international launches skew some of these comparisons, the data overall shows that the PS5 is selling as fast or faster than some of the most popular consoles of the recent past.

We also looked at newly revealed sales data for PS5 exclusives Returnal and Ratchet & Clank: Rift Apart and compared their sales rates to similar early system-sellers on the Switch.