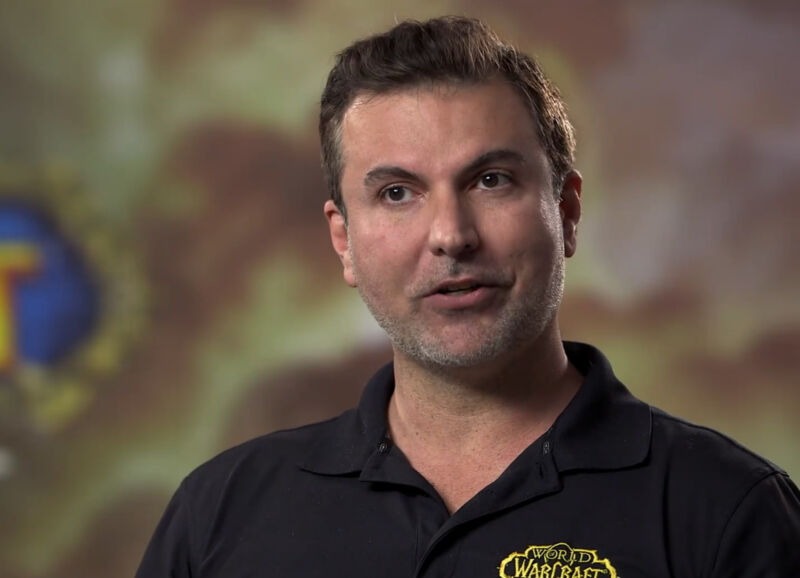 Last year, reports started to bubble up among Blizzard-watchers that longtime World of Warcraft developer Alex Afrasiabi, who was first hired in 2004, had quietly left the company without any official explanation. Now that Afrasiabi has been specifically named in a gender discrimination lawsuit brought against the company by California state, Blizzard is confirming that Afrasiabi was let go in early 2020 “for his misconduct in his treatment of other employees.”

That confirmation from a Blizzard spokesperson comes from a scathing Kotaku report that includes pictures of and stories about the so-called “Cosby suite,” a hotel room at Blizzcon 2013 that was reportedly used as an alcohol-filled party space for Blizzard employees and fans.

The California lawsuit refers to a “Crosby Suite” (misspelled in the suit), alleging that “Afrasiabi was so known to engage in harassment of females that his suite was nicknamed the ‘Crosby Suite’ after alleged rapist Bill Crosby [sic].” More specifically, the suit alleges that Afrasiabi “would hit on female employees, telling [them] he wanted to marry them, attempting to kiss them, and putting his arms around them. This was in plain view of other male employees, including supervisors, who had to intervene and pull him off female employees.”